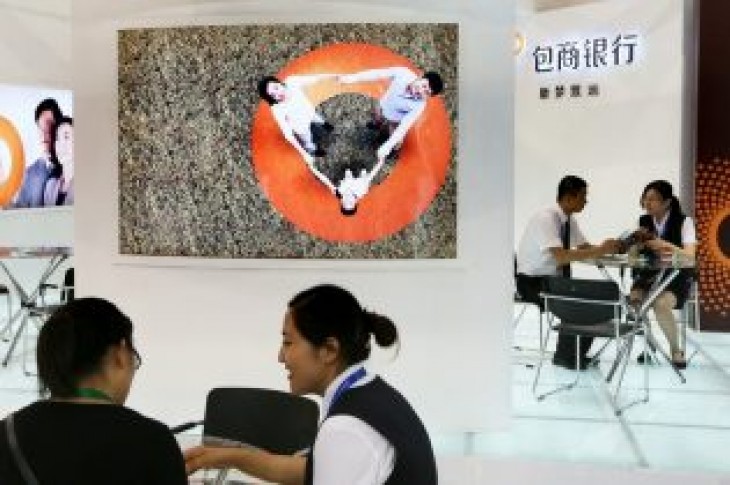 BEIJING/SHANGHAI (Reuters) – Chinese regulators have issued instructions for the repayment of debts owed by China’s beleaguered Baoshang Bank that could see larger debts facing haircuts of as much as 30%, two sources with knowledge of the matter told Reuters.

According to oral instructions detailed by the sources, regulators will guarantee the principal but not the interest on interbank debts between 50 million yuan and 100 million yuan.

Debts of more than 5 billion yuan ($723.47 million) will have no less than 70% of their principal guaranteed, the sources said.

The People’s Bank of China (PBOC) previously said it would guarantee all principal and interest of corporate deposits and interbank liabilities below 50 million yuan.

The sources said implementation of the debt guarantees would be carried out at the provincial level.

“(The regulators’) mood is very clear, they want to clarify the plan as quickly as possible to stabilize expectations, and reduce potential risks as much as possible,” said one of the sources.

“But custodian banks have not yet made a move. This money can’t come out of custodian banks as they’re facing a lot of pressure, so we’re still waiting for relevant departments to provide liquidity support.”

China’s banking regulators were not immediately available for comment.

(Reporting by Cheng Leng in BEIJING and Zheng Li and Andrew Galbraith in SHANGHAI; Editing by Shri Navaratnam) 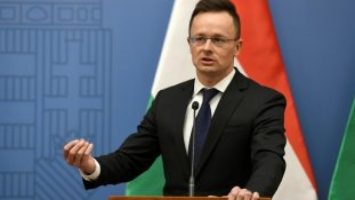 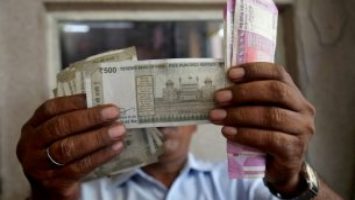