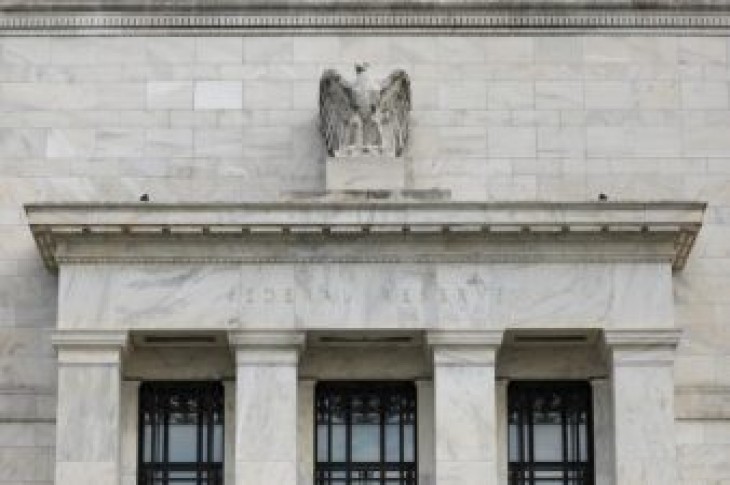 But that doesn’t mean full employment in North Minneapolis, where job advocate Tony Tolliver said half of adult black men in some neighborhoods don’t have jobs, and could benefit from even tighter labor markets.

U.S. policymakers “may be satisfied because we see numbers we have not seen in a while” in the headline unemployment rate, said Tolliver, director of workforce innovation at the Center for Economic Inclusion, a local group that works on economic inclusion and growth issues.

But it is only recently, deep in the recovery from the 2007-2009 recession, that employers “are recognizing that they can do more, they can do better, and they can be more inclusive.”

Federal Reserve officials increasingly agree. And that may herald a historic shift of emphasis for a U.S. central bank traditionally hesitant to allow unemployment to fall too far before tapping the brakes with interest rate hikes lest it risk uncontrollable inflation.

The Fed has already come partly around to that view, opting recently to leave rates on an indefinite hold even with record-setting unemployment. The U.S. unemployment rate was 3.6 percent in April, the lowest since December 1969.

But a more formal departure from its keep-a-lid-on-inflation-first orthodoxy is taking shape as part of a review of the Fed’s operating framework kicked off this year by Fed Chairman Jerome Powell.

A series of public sessions around the nation and an upcoming research conference in Chicago may provide the basis for fundamental changes in how the Fed views the interplay of inflation and employment and decides on appropriate monetary policy.

That would be a welcome outcome for labor advocates who have borne witness to how some groups and regions have been left out of a decade-long, record-setting economic expansion. The Fed, they have long complained, has been too quick to address inflation fears with rate hikes that choke off employment and wage gains.

For Fed officials themselves, it is a chance to lean into a new consensus that a low unemployment rate alone does not tell the whole story of the economy.

The strategies being debated “would by definition call for lower monetary policy even when inflation is at target or above target. That would give us more room to push on maximum employment and see how many more workers we could drag back in,” Minneapolis Fed President Neel Kashkari said following a recent session on the topic organized by the Minneapolis Fed.

The dilemma the Fed faces is rooted in the fact that for large swaths of the American workforce, the economic expansion that followed the financial crisis a decade ago has delivered only meager returns.

Wages and middle-class incomes have been largely stagnant despite the creation of more than 21 million jobs, and that has upended the Fed’s traditional thinking about the relationship between employment, inflation, and how the benefits of growth are divided between workers and business owners.

Unemployment this low should be boosting wages and prices alike faster than has happened, and also should be pushing labor’s share of national income back towards levels of around 60% to 62%, where it has typically returned in recent decades after dipping during recessions.

While labor’s share was higher than that in the 1950s and 1960s, a variety of forces – technology, globalization, and recession among them – are thought to have pushed it down since the start of this century.

In an economy driven by consumer spending, that’s the sort of dynamic that has Fed officials worried about long-term growth, and which community advocates say is being felt on a daily basis in their neighborhoods.

Of five panelists who spoke at the Fed’s recent event here, none felt their community was near full employment.

“Absolutely not,” said Michael Goze, chief executive of the Minneapolis-based American Indian Community Development Corporation. “So many folks are not in the workforce. We are not reaching them.”

A new policy framework is unlikely to emerge until next year, but interviews with current and former Fed policymakers, public statements by officials, and the writings of key figures in the debate indicate the implications for the economy and for the central bank could be extensive.

The Fed’s current strategy statement places unusually low unemployment on the same footing as excessive inflation as a risk the Fed would try “to mitigate.” That language may be ripe for change, one former Fed official suggested, to reflect that low unemployment, other things equal, is preferable.

One issue is how much policymakers ought to rely on the concept of a non-inflation accelerating rate of unemployment, or NAIRU, an elusive measure frequently debated as the Fed judges whether to raise interest rates.

Fed Vice Chairman Richard Clarida, appointed by Powell to head the framework review, is among those arguing the central bank is placing too much emphasis on it.

“What does a full employment mandate mean? Sometimes these conversations can get very ‘NAIRU-centric,’” Clarida said at a recent Minneapolis Fed conference. “The labor market is a very complex organism and it is useful to keep multiple indicators” of how it is working.

Before coming to the Fed last year, Clarida had written that in recent business cycles, tight labor markets have allowed workers to regain some of their lost portion of national income without an obvious inflation pressure.

Jon Faust, a former Johns Hopkins University professor who now advises Powell, has written that while central bankers may view a recovery of labor income as “cyclical overheating” to be offset with the traditional response of higher interest rates, they could lean another way. They could judge it to be “part of a secular – and to many, a desirable – re-balancing” of the economy which, left to run its course, would benefit workers.

It is an unorthodox suggestion for a central bank shaped by the runaway inflation of the 1970s and 1980s, and by the deeply held commitment to never let that happen again. Though central bankers do not think they can influence much about the long run path of jobs, wages and underlying growth, the benefits of tighter job markets in the short run have been emphasized repeatedly in the Fed’s public “listening” sessions.

It is only recently, for example, that black women in Rhode Island have seen wage gains, Rachel Flum, executive director of Rhode Island’s Economic Progress Institute, told Fed officials at a recent meeting in Boston.

“I would like to push back a little bit on this argument that labor markets are tight. I’m not sure that’s true for everyone across the board,” she said. “The tighter the labor market can get over a sustained period of time, the better in addressing these disparities.” 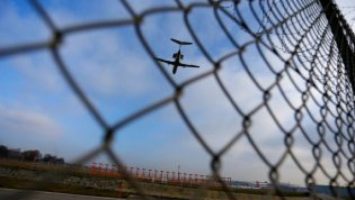 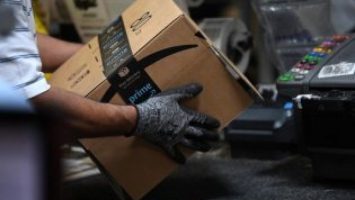