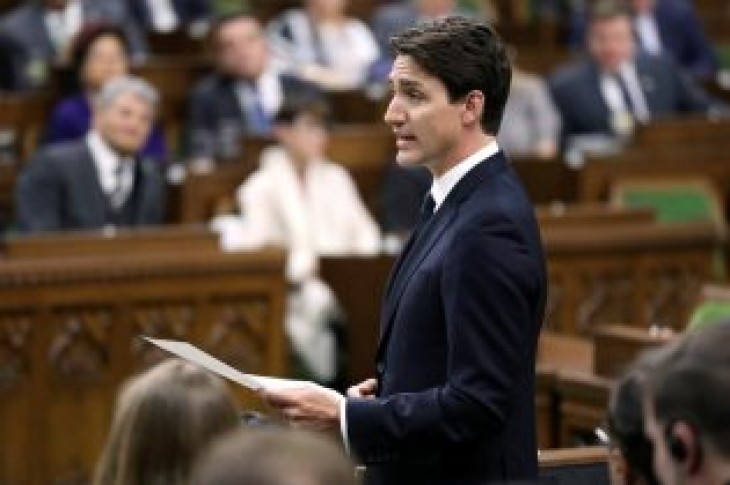 OTTAWA (Reuters) – In a fresh blow to the embattled government of Canadian Prime Minister Justin Trudeau, a legislator quit his ruling Liberal Party to sit as an independent on Wednesday after defending a former minister at the center of a political scandal.

Trudeau has been on the defensive since Feb. 7 over allegations top officials working for him leaned on former Justice Minister Jody Wilson-Raybould to ensure construction firm SNC-Lavalin Group Inc avoided a corruption trial.

The political crisis threatens the government’s chances of re-election in a vote scheduled for October this year. Polls have shown that Trudeau’s Liberals could lose the vote as the damage from the scandal spreads.

The prime minister told reporters that parliamentarian Celina Caesar-Chavannes, who has publicly backed Wilson-Raybould several times and earlier this month attacked Trudeau on Twitter, had left the Liberal parliamentary caucus.

“I want to thank her for her service to the Liberal Party and to her constituents and wish her the best,” Trudeau said in brief remarks.

Caesar-Chavannes, who represents a parliamentary constituency in the province of Ontario, had already announced she would not run again in this October’s federal election.

Although her departure has little immediate political effect – the Liberals still have a majority in the House of Commons – it underlines the staying power of an affair that has already cost Trudeau two high-profile female cabinet ministers, his closest aide and the head of the federal bureaucracy.

It is also awkward for a prime minister who came to power in late 2015 promising to boost the role of women in politics.

The office of Caesar-Chavannes was not immediately available for comment.

The legislator told the Globe and Mail newspaper earlier this month that Trudeau had shouted at her after she called him to say she would not contest her seat in this year’s election. 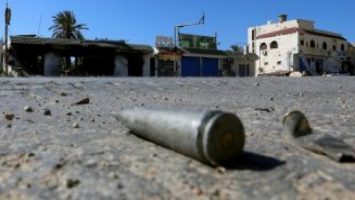 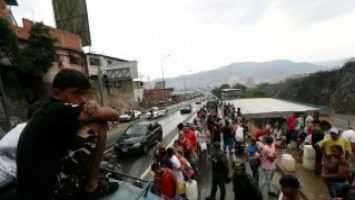