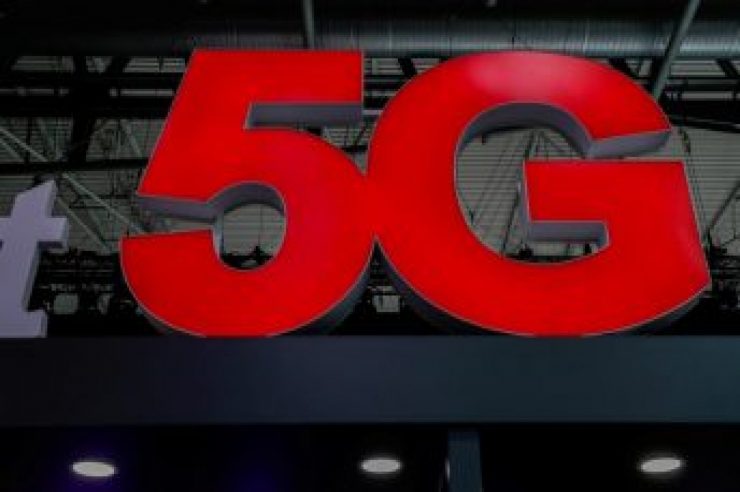 By Douglas Busvine and Nadine Schimroszik

FRANKFURT/BERLIN (Reuters) – Germany’s years as a cosy oligopoly in which the Big Three mobile operators carve up a saturated market could be about to end as billionaire Ralph Dommermuth joins the fray to bid for a fifth-generation license.

Such a ‘three-to-four’ move would inject fresh competition into Europe’s largest market. Users paying some of the highest charges in Europe stand to benefit, while operators would face pressure on margins as they battle for customers.

1&1 Drillisch, a so-called ‘virtual’ operator (MVNO) controlled by United Internet, ended months of speculation on Thursday by saying it would join the 5G bidding round due to be held in March.

Dommermuth, who runs both firms, is for now only seeking an entry ticket to the auction. Whether he walks away with spectrum is another matter – and even if he does, that doesn’t mean he would end up building and running his own network, say industry sources and analysts.

“Consumers would benefit from the entry of United Internet because it would have to win market share through low prices and aggressive marketing,” said Torsten Gerpott, economics professor at the University of Duisburg-Essen.

“But in applying, United Internet is only keeping the option open to stay in the game.”

The mere prospect of Drillisch becoming a fourth operator has led its market value to halve, and capped shares in the existing operators – Deutsche Telekom, Vodafone and Telefonica Deutschland.

The precedents are not auspicious: A similar ‘three-to-four’ transition took place in France with the market entry of Iliad in 2012.

“It tends to end in a price war,” said Neil Campling, global TMT analyst at Mirabaud Securities in London.

“We saw massive price destruction – and that wasn’t good for shareholders or operators.”

Iliad, founded by Xavier Niel, undercut competitors by 50 to 80 percent in France. It wiped out nearly 50 percent of its rivals’ free cash flow, one analyst estimated, forcing them to slash costs to adjust to lower prices as they desperately sought to retain customers.

Iliad went on to launch last year in Italy, where it also bid aggressively for 5G spectrum. It is still burning cash and is now losing French customers.

In the Netherlands, another ‘three-to-four’ play ended in failure as the local arm of Sweden’s Tele2 ended up being taken over by Deutsche Telekom.

European Union regulators waved through that deal because the business had ceased to be viable. Faced with the prospect of the company being wound up, they dropped their usual objections to market concentration.

Ever since the ruinously expensive UMTS licensing round of 2000, when six bidders forked out more than 50 billion euros ($57 billion), the German market has been consolidating.

Two of those players threw in the towel, while a 2014 merger between Telefonica Deutschland and E-Plus whittled the field down to three players.

The resulting lack of competition has, critics say, left Germany struggling with poor network coverage and lagging countries like the United States, China, Japan and Korea in the rush to 5G – whose higher speeds and lower latency are suited to running ‘smart’ networked factories.

Importantly for Dommermuth, whose 40 percent stake in United Internet is worth $3.3 billion, European Union regulators required Telefonica to make 30 percent of its capacity available to Drillisch as a condition for clearing the E-Plus deal.

That means he can use the auction to apply leverage on Telefonica to offer more favorable terms for roaming access to its 5G network – regardless of whether he walks away with a slab of spectrum.

“Even if Mr Dommermuth elects not to build, the spectrum license – which is very likely tradeable or transferrable – gives him better leverage in his negotiations with Telefonica Deutschland,” said Dhananjay Mirchandani, a European telecoms analyst at Bernstein Research.

Drillisch has lined up 2.8 billion euros in financing to back its 5G bid, and cautioned shareholders that it may adjust its dividend policy should it prevail in the 5G auction.

Analysts at Macquarie estimate that 20 MHz of spectrum would cost around 200 million euros, leaving 2.6 billion euros to spend on a network.

Yet in addition to seeking to negotiate a roaming deal with Telefonica to extend their existing relationship, Dommermuth could still contract out the job of building a 5G network to an infrastructure provider.

Leasing the network would be accounted for as an operating expense, taking the pressure off the capital budget.

Industry sources say Drillisch is talking to China’s ZTE, which built and managed the old E-Plus network, and Nokia of Finland.

“Drillisch might well structure a potential network rollout with partners in a way that turns the network option into an ‘MVNO-like’ arrangement,” said analysts at Jefferies, who have a ‘buy’ rating on the stock.

“Such a scenario could be value-accretive, and much easier to accept for investors than the controversial ‘me too’ network option where Drillisch remains the sole risk taker.” 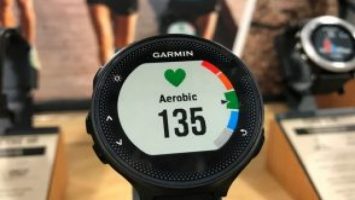 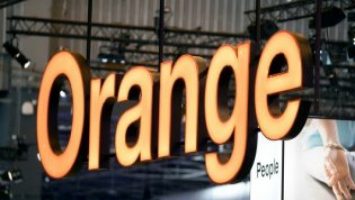