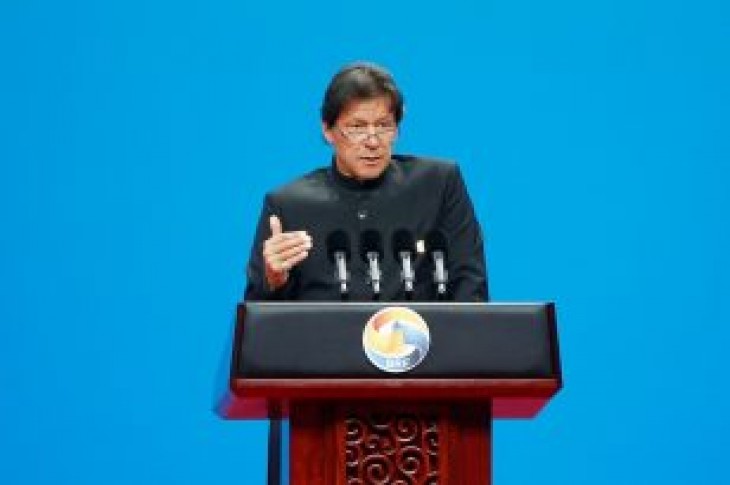 Pakistan has struck an agreement in principle with the International Monetary Fund for a $6 billion loan but Islamabad is expected to put in place measures to rein in a ballooning fiscal and current account deficits to get access to the funds.

The IMF has said the primary budget deficit should be trimmed by the equivalent of $5 billion, but previous civilian rulers have rarely dared to trim defense spending for fear of stoking tension with the military.

Unlike some other civilian leaders in Pakistan’s fragile democracy, Khan appears to have good relations with the generals who have ruled the nuclear-armed nation for nearly half its history since independence in 1947.

Pakistan’s de facto finance chief, Hafeez Shaikh, on June 11 is due to announce spending plans for the financial year beginning in July.

Under Pakistan’s devolved system, the federal government must hand over more than half its budget to the provinces, and the remainder is mostly eaten up by debt servicing and the military’s vast budget.

Khan late on Tuesday tweeted that he appreciated the military’s “unprecedented voluntary initiative of stringent cuts in their defense expenditures” for next financial year because of the country’s “critical financial situation”.

This will allow money to be spent on the development of the tribal regions bordering Afghanistan, still recovering from more than a decade-long Islamist insurgency, and violence-racked Baluchistan province, Khan added.

The previous government hiked military spending by 20 percent to 1.1 billion, but the military appears to have overshot that figure amid a flare up in tensions with arch-foe India.

Khan did not say by how much defense spending would be trimmed.

A military spokesman said the “voluntary cut” in the defense budget for a year would not be at the expense of security.

“We shall (maintain) effective response potential to all threats,” he added on Twitter.

Pakistan has one of the world’s largest armies but critics say the military’s spending is unnecessary and holds the country back in key areas such as health and education. More than 40 percent of the population is illiterate. 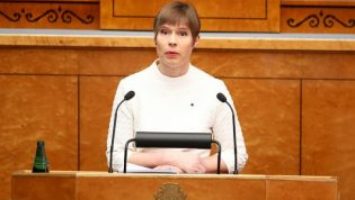 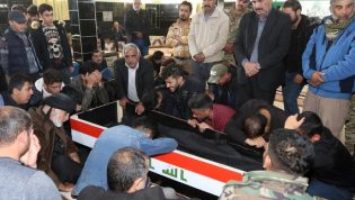