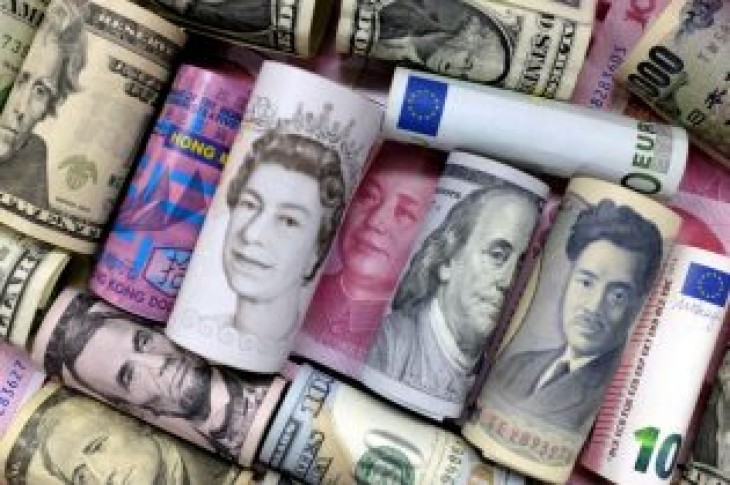 HONG KONG (Reuters) – A slowing global economy and increasing strain on businesses from a year-long Sino-U.S. trade war are tilting central banks from Japan to Australia toward monetary easing in a remarkable 180 degree turn.

Late last year, the debate in Japan was focused on the demerits of printing money and the Reserve Bank of Australia (RBA) was adamant the next likely move in rates will be up. An emerging market currency sell-off was seen forcing externally vulnerable economies such as India, Indonesia and the Philippines to keep tightening their policy rates.

But even they are now subject to rate cut bets.

A softer dollar and lower oil prices played an important role in the turnaround. But crucially for Asia, regional growth engine China is having a worse than expected start to the year and is exporting disinflation to the rest of the region.

The Federal Reserve last month adopted a more cautious approach in a shift that signaled its tightening cycle might be at an end.

With the exception of Philippines, which is also witnessing rapid disinflation, all major Asian economies are now facing inflation rates at the lower end or even below their central banks’ target. Price growth is sub-1 percent in Malaysia, Singapore, South Korea, Taiwan and Thailand.

“The case for further monetary easing may thus become more pressing, even if in itself this may not be enough to push up growth materially.”

On Tuesday, Bank of Japan Governor Haruhiko Kuroda said the central bank was ready to boost stimulus if sharp yen rises hurt the economy and its price goal.

Earlier this month, the RBA shifted to a neutral stance from its previous tightening bias, but an increasing number of economists polled by Reuters are predicting a cut.

India’s central bank unexpectedly lowered interest rates in February and analysts are tipping another cut. Of the three major economies running current account deficits, Indonesia is the only one where expectations for a policy reversal, after six hikes last year, are extremely low, as the central bank is more focused on exchange rate stability.

At this stage, economists don’t see chances of more than one cut in any Asian economy, but much will depend on how China performs, whether its trade dispute with the United States is resolved and how successful Beijing’s stimulus efforts are.

In January, the People’s Bank of China (PBOC) slashed the reserve requirement ratio (RRR) by 100 basis points and analysts expect another 150 bps of cuts by year-end, on top of other fiscal stimulus measures expected in March.

Some economists do expect a cut in benchmark interest rates, but the consensus is that such a move would only come as a last resort given that it could hurt the yuan and reignite debt risks.

“Only if internal and external environments change drastically … will cutting benchmark saving and lending rates become much more likely,” ICBC analysts said in a note. 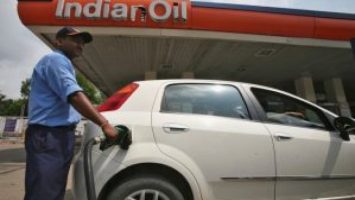 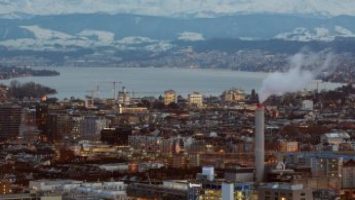