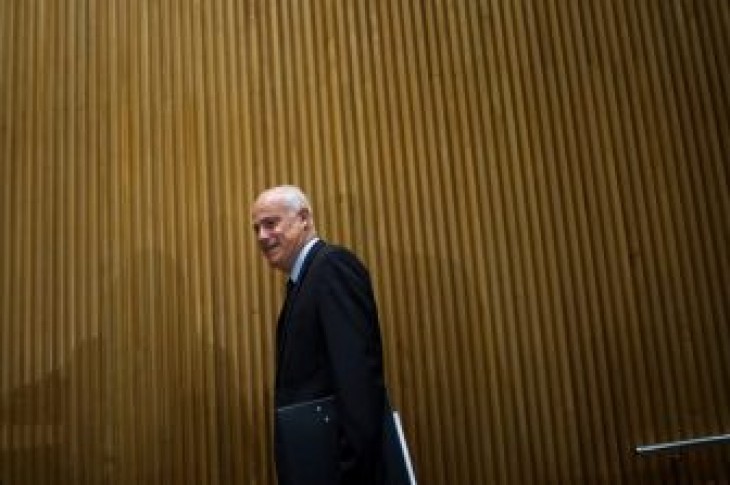 LONDON (Reuters) – The European Union’s plans to step up its fight against money laundering in the banking sector were a “good start” but more, such as boosting staff, needs to be done over time, the incoming head of the bloc’s banking watchdog said on Tuesday.

The authorities uncovered a money-laundering scandal at Denmark’s Danske Bank involving billions of euros of suspicious flows through its Estonian branch.

U.S. authorities were first to uncover problems at Latvia’s ABLV bank and Pilatus Bank in Malta.

Following the scandals, the bloc has proposed 12 more staff for the European Banking Authority (EBA) to coordinate efforts among national financial supervisors to crack down on money laundering.

Jose Manuel Campa, global head of regulatory affairs at Spain’s Santander bank and nominated by EBA’s board to become its new chair, told EU lawmakers that ensuring banks’ compliance with anti-money laundering rules was a big challenge for the bloc.

Compliance would only be as robust as the weakest link, he said.

“It’s very important that we have a strong, coordinated approach to anti-money laundering,” Campa told the European Parliament’s economic affairs committee, who approved his appointment in a vote on Tuesday.

Twelve extra staff at EBA may not be enough.

“That is a step in the right direction. It’s a starting point. It’s a road that we will need to travel further.”

Lawmakers expressed concern that Campa, head of regulatory affairs at Spain’s biggest bank, may have difficulty in being independent of the banks.

Campa said he would be careful to treat all stakeholders fairly, and could excuse himself from an issue if he thought it presented a conflict of interest.

The committee voted by 35 to 8 to approve his appointment.

But Pervenche Beres, a French center-left lawmaker, said there would come a time when the committee would have to “say no” if no female candidates were being nominated for top regulatory and central banking jobs in the EU.

Campa replaces Andrea Enria, who left to head the European Central Bank’s banking supervisory arm. He replaced Daniele Nouy, one of the few females in a top regulatory role in Europe. 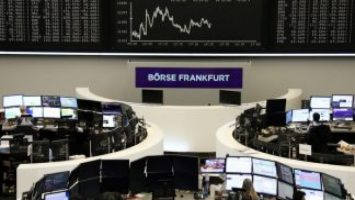