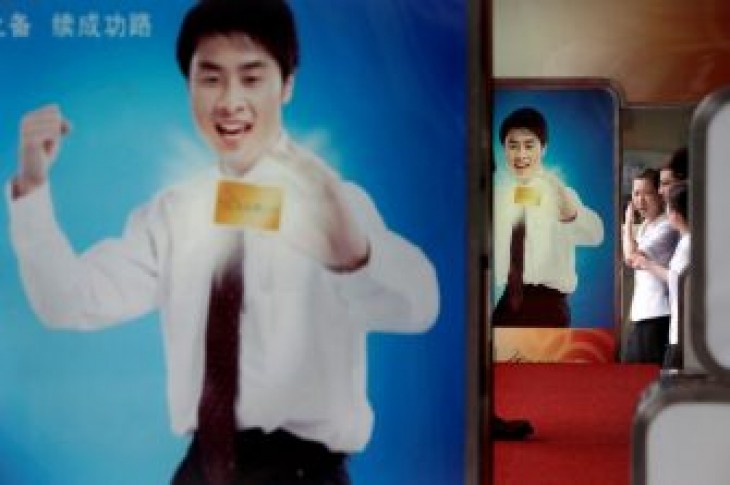 By Shu Zhang and Samuel Shen

SINGAPORE/SHANGHAI (Reuters) – In a ballroom at the Vienna International Hotel in Shanghai, Mei Liangming was giving a lecture on the ins and outs of getting credit cards, rolling over debts with multiple cards, and cleaning up one’s bad credit history.

“When you’ve nothing left to pledge as collateral and banks no longer wish to lend any money to you, your credit cards are your life raft,” Mei, a financial consultant from Shenzhen Shandao Management Consulting, told a 100-strong audience.

Such lectures are gaining popularity in China among desperate borrowers as a slowing economy hurts the ability of some to pay their dues.

Beijing has called on banks to increase access to consumer finance in an effort to boost retail spending and bolster the economy.

Many banks are issuing more credit cards – an extra 98 million last year – as well as marketing new types of cards and bumping up credit limits.

But the surge in consumer lending has been accompanied by a rise in bad debts, with credit card delinquencies up 19 percent to 79 billion yuan ($11.7 billion) last year, 10 times the level in 2010, central bank data shows.

“The rapid rise of household leverage is something that we have been concerned about, especially consumption debt … and short-term loans,” said Richard Xu, China banking analyst at Morgan Stanley.

Due to excessive spending, job losses and borrowing of high-interest loans, some cardholders live in debt traps, cashing out one card to repay dues from another.

Guo Zun, a self-styled “Goddess of credit financing in China”, said she had figured out more than 1,000 ways to use credit cards for financing, and aimed to train 100 million individuals in credit card seminars, according to a marketing video from her company, Lingdong China.

“I’m curious to know how some people can borrow 200,000 yuan, or even half a million yuan, using credit cards,” said Ma, who runs a small environment protection company in eastern Zhejiang province. “It’s always a good thing to have access to more funding.”

Credit cards have become a pillar for mid-tier and small banks across China as they expand retail lending.

Last year, 12 out of 18 listed lenders that disclosed their credit card figures reported growth of over 20 percent in the number of outstanding credit cards. Bank of Guiyang <601997.SS> in the southwest led with 63 percent growth, while Harbin Bank <6138.HK> in the northeast was at 49 percent, and Bank of Shanghai <601229.SS> in eastern China grew by 41 percent, their annual reports show.

Bank of Qingdao <3866.HK> issued its first credit card last September, and quickly hit 1.2 billion yuan in transactions for the rest of last year, according to its annual report.

China CITIC Bank <601998.SS> has fast-tracked its credit card business, with transaction volume rising 36.1 percent on average over the past three years.

The strategy is not without risks.

CITIC posted a 156 percent rise in non-performing credit card debt over the last six months of 2018, nearly doubling the business’ bad loan ratio to 1.85 percent at end-December from 0.98 percent at end-June, its filings show.

CITIC did not immediately respond to a request for comment.

“For the pick-up in bad debts of credit cards, it hasn’t come to the level of systematic risks,” said Nicholas Zhu, banking analyst with Moody’s Investors Service.

“But we need to pay continuous attention to the fast growth of credit cards, and how concentrated the problem is in some of the more developed regions such as Beijing, Shanghai, Guangdong and Zhejiang where household leverage is higher than the national average.”

The official delinquency ratio of credit cards was 1.16 percent at end-2018, according to the central bank.

Growing volumes of credit card bad debts are overwhelming retail bankers, who have to chase defaulters with phone calls, in-person visits, and even arranging alternative funding for those owing too much money.

“Your client manager will help you sell your house or get you money from online lending companies. In the last resort, they introduce you to loan sharks,” said a consumer finance banker at a joint stock bank.

“If you still refuse to pay back, your client manager will go to court to freeze your properties first and come talk to your bosses and parents.”

Some banks are turning to external debt collectors to hunt down defaulting borrowers.

Due to hot demand for their services, fees paid by banks to external debt collectors have risen from 10-15 cents on the dollar to 20 cents, said Li Fengqin, debt collection strategy team manager at BoCom’s credit card center.

A debt collector can easily earn 50,000 yuan per month, she said. That’s about six times the average month salary in Beijing.

“So many more overdue loans are coming in. How can we possibly handle that with existing staffing?” Li said.

(Reporting By Shu Zhang in SINGAPORE and Samuel Shen in SHANGHAI; Additional reporting by Cheng Leng in BEIJING; Editing by Lincoln Feast.) 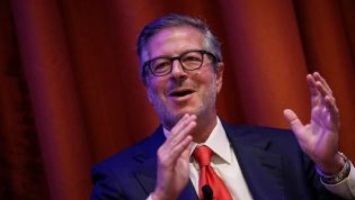 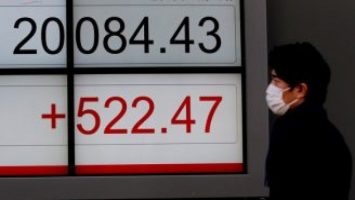