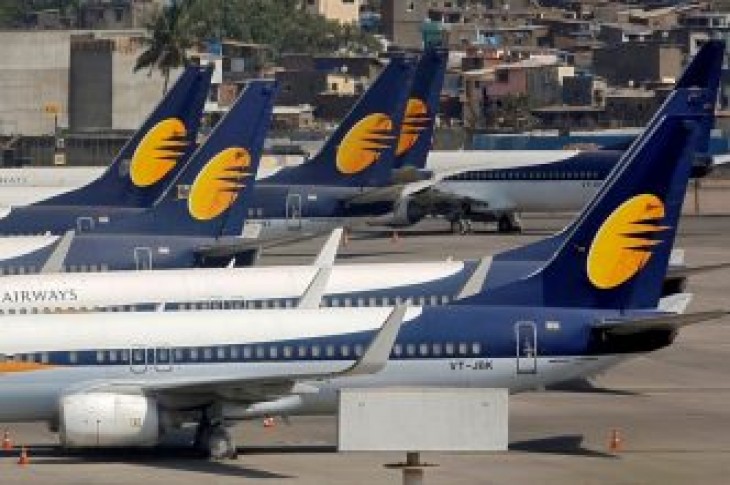 NEW DELHI (Reuters) – India’s new civil aviation minister said on Friday he is confident that problems at grounded Jet Airways Ltd will be solved, in the government’s first comments on the debt-laden carrier since it was reelected last month.

“(We are) very confident we can solve the problems at the now defunct carrier,” Hardeep Singh Puri said on the sidelines of a conference in New Delhi, in comments widely interpreted as referring to Jet.

Massive debt and suffocating price competition forced what was once India’s biggest private-sector airline to halt operations in April at the cost of thousands of jobs, and resulting in higher airfares across the industry.

The airline and its lenders have been searching for new investors, while employee unions have been calling for government intervention. The government, however, has largely been quiet on the issue since its election victory.

Puri has assumed office at a time of distress in areas of Indian aviation. Last year, the government unsuccessfully sought a buyer for money-losing state-owned carrier Air India Ltd.

“We have made mistakes in civil aviation in the past which we need to correct,” Puri said. 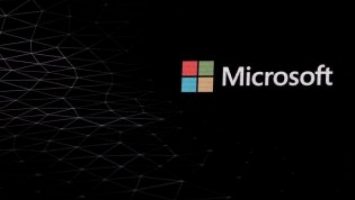 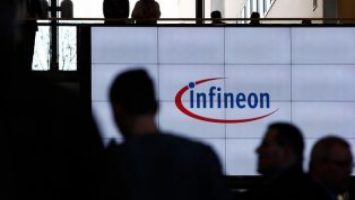