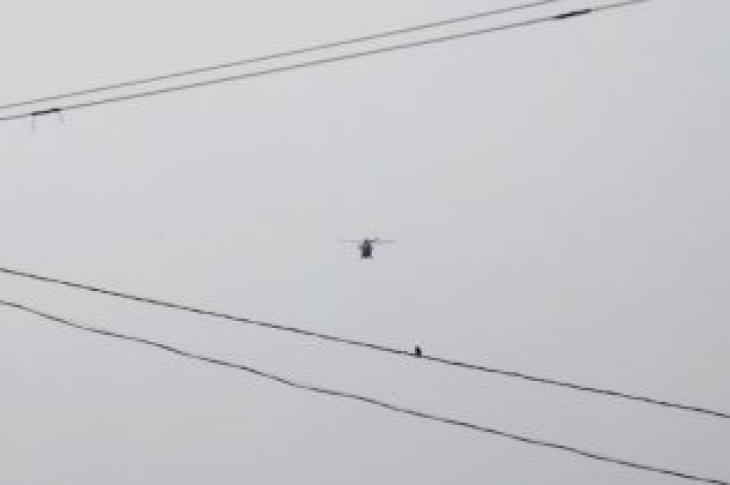 PITHORAGARH, India (Reuters) – An Indian helicopter mission on Wednesday to remove the bodies of five missing climbers believed killed in an avalanche high in the Himalayas was halted after encountering technical problems, officials said.

Eight climbers – four from Britain, two from the United States, and one each from Australia and India – were reported missing last Friday after they failed to return to their base camp near Nanda Devi, India’s second highest mountain.

“No bodies have so far been recovered from the three initial sorties this morning,” he said, without giving more details.

No more helicopter flights were planned for today, said Police Superintendent Ram Chandra Rajguru, adding that more details will be provided at a news conference scheduled for 0630 GMT.

The status of the other three climbers is not known, though officials have said the possibility of their survival is remote, and their bodies could be near the five that have been spotted.

The paramilitary Indo-Tibetan Border Police Force is carrying out the mission to bring the bodies to the town of Pithoragarh in Uttarakhand.

It has been one of the deadliest climbing seasons in the Himalayas for several years.

More than 20 people have been killed in the mountains, including 11 on Mount Everest, the world’s highest peak that has been plagued by poor weather, inexperienced climbers and overcrowding.

Nanda Devi, at 7,816 metres (25,643 feet), and its sister mountain, Nanda Devi East, are among the world’s most challenging peaks and only a handful of people have climbed them. 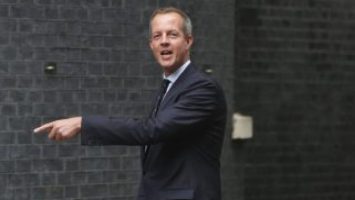 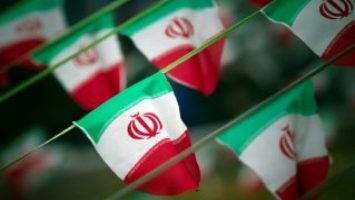