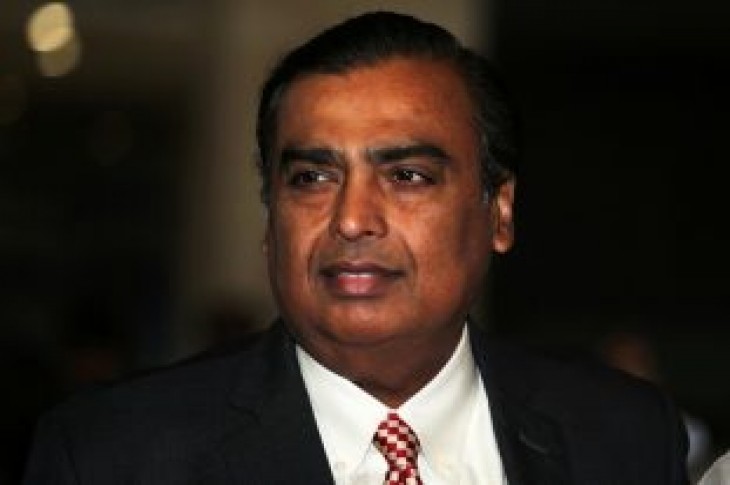 Reliance operates the world’s biggest refining complex at Jamnagar in the western state of Gujarat. Its two refineries, adjacent to each other, have the capacity to process about 1.6 million barrels of crude daily. 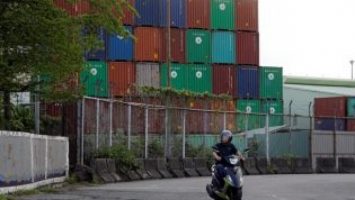 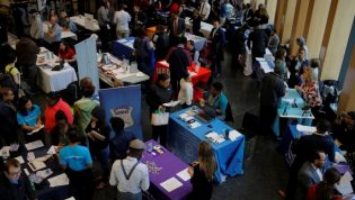