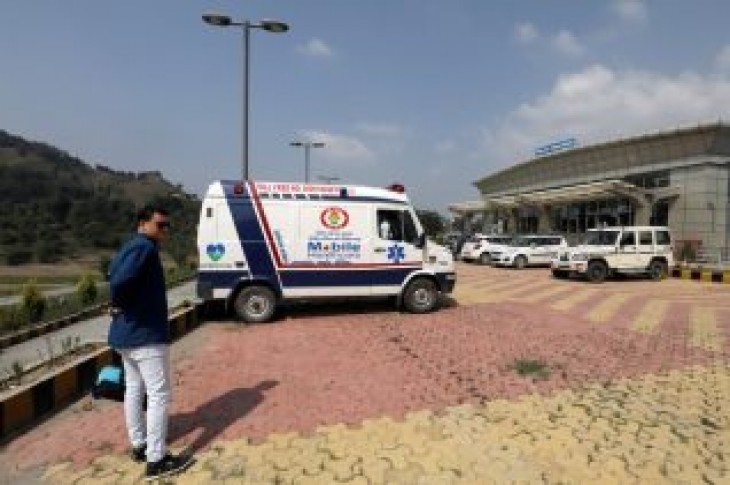 PITHORAGARH, India (Reuters) – Indian authorities will likely take around ten days to recover the bodies of five missing climbers believed to have been killed in an avalanche high in the Himalayas, government and police officials said.

The officials said authorities will conduct another aerial reconnaissance on Thursday or Friday to find a way to reach the bodies of the missing climbers or send a team on foot after the team has had time to acclimatize.

There is a possibility of another avalanche which is a big risk to the operation, an official from the Indo-Tibetan Border Police told the media. 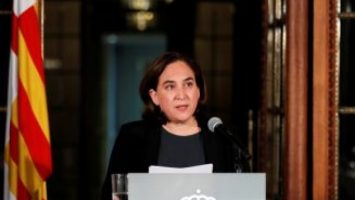 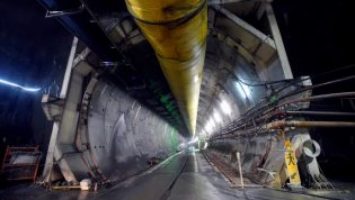