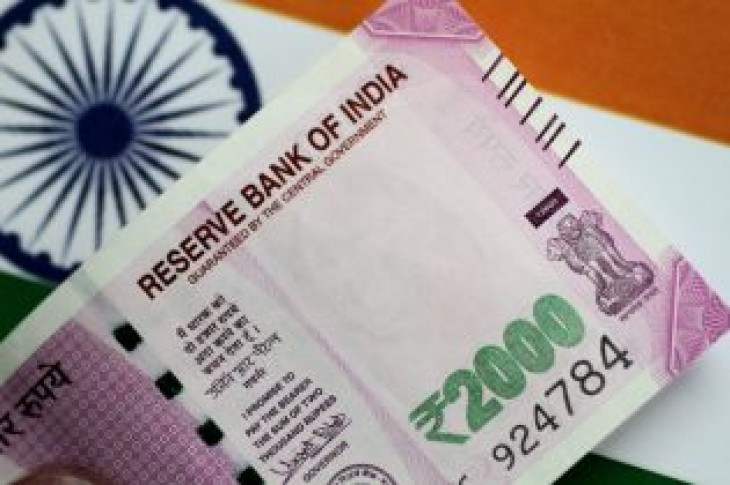 By Indradip Ghosh and Manjul Paul

BENGALURU (Reuters) – The Reserve Bank of India will cut interest rates at a third consecutive meeting in June, according to a Reuters poll of economists who were split over whether it should.

Under Governor Shaktikanta Das, who took over as RBI governor from Urjit Patel in December last year, the central bank delivered rate cuts at its previous two meetings, in February and April.

That was in the run-up to a national election in which Prime Minister Narendra Modi’s government increased its majority.

Two-thirds of 66 economists predicted the RBI to cut its repo rate by 25 basis points at its June 4-6 meeting, bringing it to 5.75% – the lowest since July 2010. It is then expected to keep policy on hold at least until the end of next year.

The last time the central bank cut rates three times in a row was in 2013.

The latest Reuters poll results, taken May 23-28, were significantly different from a poll conducted just a month ago, where economists expected the RBI to hold rates at the current 6.00% until at least October 2020.

“Further interest rate cuts in India look only a matter of time after headline inflation in April came in below target,” said Shilan Shah, senior India economist at Capital Economics. “However, we think that monetary loosening is a policy mistake, as we expect underlying inflation to rise again soon.”

While retail inflation was below the central bank’s mid-term target of 4% for the ninth consecutive month in April, it is expected to breach that level in the final quarter of 2019, a separate Reuters poll showed.

Of the nearly 60 contributors who had a view on RBI rate policy this year, just under half had rate forecasts ready for 2020. A majority of that sample said rates will be on hold until the end of next year after a cut next month.

However, when asked what the RBI should do this year, rather than what it would do, economists were split, with 19 contributors saying it should hold rates and 18 saying it should ease. Only one economist said it should raise rates.

“We expect the RBI to provide policy support to enhance liquidity in the system, including to non-bank beneficiaries. This will likely help arrest further deterioration in growth momentum,” noted Sanjay Mathur, chief economist Southeast Asia and India at ANZ.

The median forecast in the latest Reuters poll showed the economy was expected to have grown 6.3% in the January-March quarter, the slowest annualized pace in nearly two years.

If that is correct, India will lose its title as the fastest-growing major economy for the first time in one-and-a-half years. China’s economy expanded 6.4% during the same period.

Forecasts ranged from 5.7% to 7.4%. Only a handful of economists, six of 51, expect a faster pace than the 6.6% reported for the previous quarter.

However, slowing growth and subdued inflation are probably not the only reasons for further policy easing, according to some economists.

“The independence (of the RBI) was already compromised late last year. Going by the government pressure, we might get a rate cut again. There is more than 50% probability of that kind of outcome,” said Prakash Sakpal, Asia economist at ING. 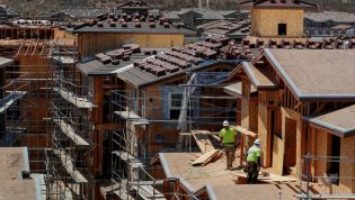 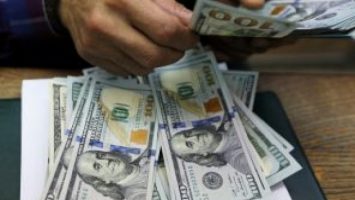