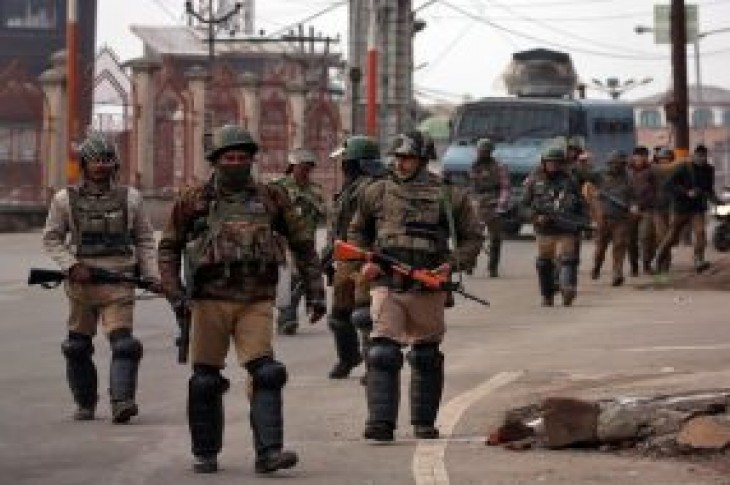 The clampdown in towns and villages follows a suicide car bombing that killed 40 Indian paramilitary police in a military convoy on Feb. 14 claimed by another group, the Pakistan-based Jaish-e-Mohammed (JeM).

Police say they are rounding up separatists to head off trouble ahead of a general election that must be held by May.

Authorities overnight detained 60 more people from the Jamaat-e-Islami, besides more than 100 held the previous night, said a senior police officer who asked not to be identified.

“Since JeI has a wider network across Kashmir and they are mobilizing anti-India protests, their arrest could help in curbing such protests ahead of elections,” he told Reuters.

The authorities have also been detaining JeM militants, sympathizers and relatives since the attack.

Separatists called for a strike to protest against the detentions and the crackdown. In response, many shops, petrol stations, and businesses closed, with fewer people and vehicles on streets in sensitive areas, except for troop patrols.

In some areas of the main city of Srinagar, the government clamped down on the movement of people and vehicles.

“The restrictions have been imposed as a precautionary measure to avoid any untoward incident,” police said in a statement.

Indian paramilitary troops in riot gear arrived in strength at first light, said Shakeel Ahmad, a resident of Nowhatta in the Srinagar district.

“At places, they have blocked the main roads with steel barricades and concertina wire,” he said.

Separatist leader Mirwaiz Umar Farooq, who chairs the region’s Hurriyat Conference, said arbitrary arrests and jailing of leaders, activists and young people for their political beliefs has happened across Kashmir for 30 years.

“Intimidating activists and leadership will not deter them from their path, nor will it stop people from demanding the resolution of the Kashmir dispute through self-determination,” he said.

Those detained include JeI’s leader, Abdul Hamid Fayaz, and Yasin Malik, the head of the Jammu Kashmir Liberation Front that also wants independence.

The attack has raised tension between the nuclear-armed neighbors that both claim Kashmir in full but rule it in part. India blames Pakistan for harboring militant groups operating in Kashmir, which Pakistan denies.

After the attack, India dropped trade privileges for Pakistan, and is preparing to send as many as 10,000 more troops to the contested area, according to a home ministry letter seen by Reuters.

Kashmir is likely to be a key election issue, distracting from concerns about how Prime Minister Narendra Modi and his Bharatiya Janata Party have managed the economy.

Modi has promised a strong response to the attack, saying in a monthly radio broadcast on Sunday that it had caused anguish to victims’ families and all of India.

“This attack has filled us with angst and pain and these emotions are shared by the people of the world and those who believe in humanity,” Modi said, adding that the resolve to wipe out terrorism requires Indians to sink their differences.

“Within 100 hours of the attack, our soldiers have given them a befitting reply,” Modi said, adding that the army had vowed to destroy the militants and those who helped them.

Islamabad has warned it would respond with “full force” if attacked.

India’s Supreme Court will hear a case next week seeking to drop a constitutional provision that bars non-residents from moving to the state of Jammu and Kashmir that encompasses the Muslim-majority region.

If passed, it could further escalate tension there.

(Reporting by Fayaz Bukhari in Srinagar; Additional reporting by Promit Mukherjee in MUMBAI; Editing by Martin Howell and Clarence Fernandez) 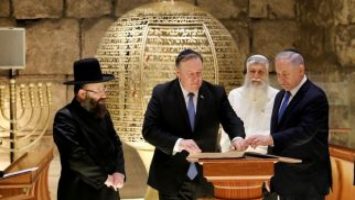 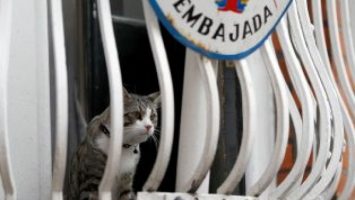