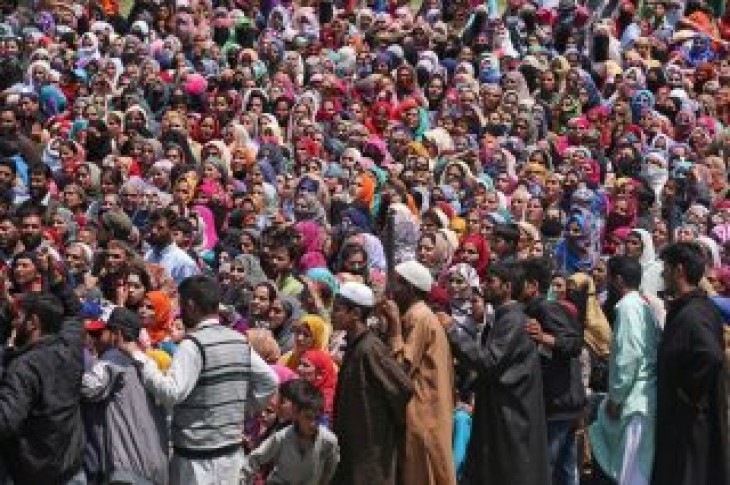 SRINAGAR (Reuters) – Indian security forces killed four militants in a gun battle in Kashmir on Friday, police said, including two auxiliary police officers who fled this week to join a decades-long insurgency in the Muslim-majority region.

The firefight took place in the Pulwama district where India has intensified security operations since a suicide attack killed 40 paramilitary police in February.

Kashmir is divided between nuclear-armed rivals India and Pakistan, and both claim it in full and have fought two wars over the mountainous region.

“Four terrorists have been eliminated,” police in the northern state of Jammu and Kashmir said on Twitter.

Police said the militants were believed to be members of Jaish-e-Mohammed (JeM), a Pakistan-based group that claimed responsibility for the February attack.

Pakistan denies giving material support to militants in Kashmir but says it provides moral and diplomatic backing for the self-determination of Kashmiri people.

The two officers, also known as special police officers, had been missing since Thursday morning when they did not report to work after the Eid holiday. The officers had taken their rifles and joined the militant group, police said, without giving more details.

On Thursday, Indian authorities filed charges against another special officer accused of stealing seven rifles, one pistol and ammunition last September to help militants in the state.

Many Muslims in Jammu and Kashmir have been on the edge since the re-election of Prime Minister Narendra Modi, whose Hindu nationalist Bharatiya Janata Party (BJP) has vowed to end the autonomy of the country’s only Muslim-majority state. 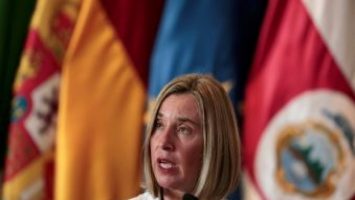