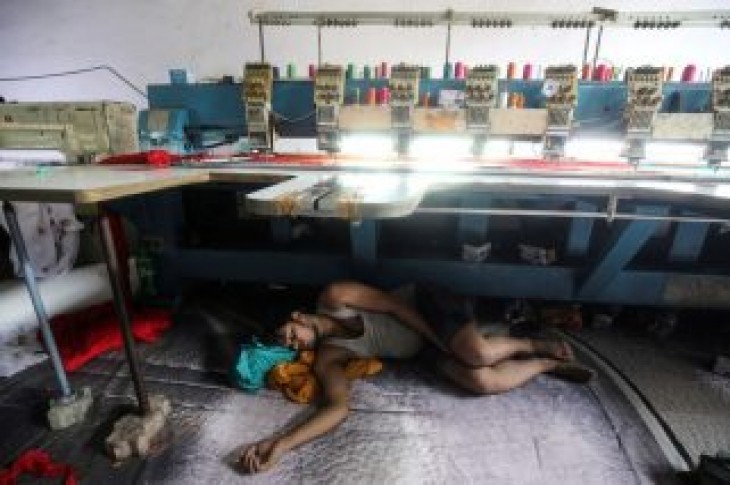 NEW DELHI (Reuters) – India’s economy grew at a much-lower-than-expected 5.8% in the January-March period, its slowest pace in 17 quarters, and falling behind China’s pace for the first time in nearly two years, data showed on Friday.

The slowdown will put pressure on Prime Minister Narendra Modi’s re-elected government and the central bank to provide stimulus through fiscal measures and interest rate cuts.

Nirmala Sitharaman, who assumed charge as the finance minister on Friday, is expected to deliver some tax cuts in her first full-year budget in early July while keeping the budget deficit close to target. The Reserve Bank of India is expected to reduce interest rates at its June meeting.

A Reuters poll of economists had forecast a growth rate of 6.3 percent for the March quarter, compared with a 6.6% rise in the October-December period in 2018.

Economists said growth could slow further in the current quarter, the first of the fiscal year, citing weakening global growth as a depressing factor.

The slowdown would “lead to pressures” for fiscal stimulus, including tax cuts on fuel products to boost consumption, said N.R. Bhanumurthy, an economist at the National Institute of Public Finance and Policy, a Delhi-based think-tank.

The Statistics Ministry also revised its estimate for growth in the fiscal year ending March 31 to 6.8% from a previously projected 7%.

The government is already considering rolling out a slew of ‘big-bang’ economic reforms in the first 100 days of Modi’s second term, with a focus on privatization of state assets and relaxation of labor and land rules for businesses, a top official at the government’s main think tank told Reuters.

Corporate earnings hit a six-quarter low growth rate of 10.7% during January-March on weakening consumer sentiment and softening commodity prices, ICRA, the Indian arm of the ratings agency Moody’s, said on Tuesday, citing a sample of more than 300 companies. 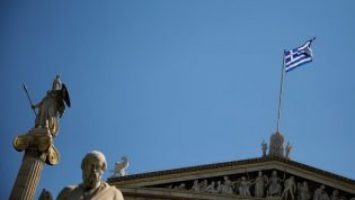