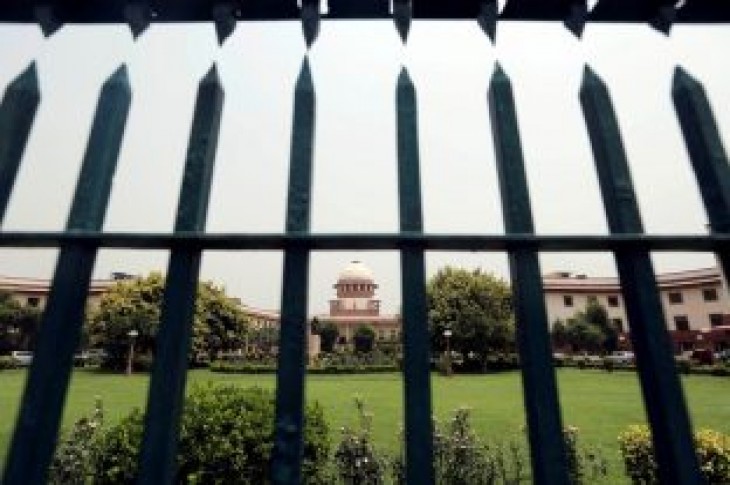 NEW DELHI (Reuters) – A woman who accused the chief justice of India’s Supreme Court of sexual harassment said on Tuesday she would no longer participate in the proceedings of a judges’ panel investigating the case as she does not expect justice.

The 35-year-old junior court assistant, whose identity has not been publicly disclosed, wrote a letter to all Supreme Court judges along with an affidavit detailing her allegations against India’s most powerful judge Ranjan Gogoi.

He has denied the charges.

The woman’s complaint included allegations she and her family were victimized by authorities after she spurned the alleged advances of Gogoi.

In her statement on Tuesday, the woman said she was not allowed to have her representative present despite impaired hearing and anxiety. She also said there was no video or audio recording made, and she was not given a copy of her statements on the case from previous days.

“I found the atmosphere of the committee very frightening and I was very nervous because of being confronted and questioned by three Supreme Court Judges and without even the presence of my lawyer/support person,” she said.

“I felt I was not likely to get justice from this committee and so I am no longer participating in the 3-Judge Committee proceedings.”

No immediate comment was available from the Supreme Court.

Gogoi has said the accusations showed India’s judiciary was under threat from a wider conspiracy, without elaborating.

“There is some bigger force behind the woman,” he told a special hearing on Saturday. 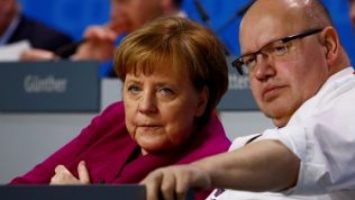