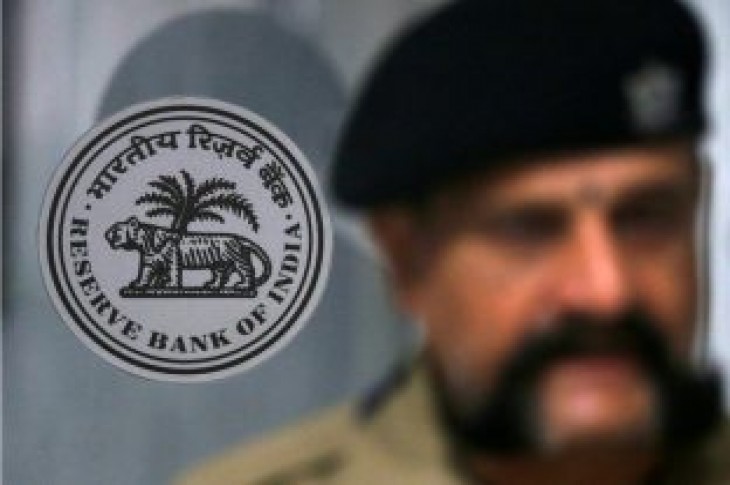 By Swati Bhat and Euan Rocha

MUMBAI (Reuters) – The Reserve Bank of India cut its policy interest rate by 25 basis points in a widely expected move on Thursday, while also

changing its monetary policy stance to “accommodative” after the economy grew at its slowest in over four years.

The six-member monetary policy committee (MPC) cut the repo rate to 5.75 percent as predicted by 44 of 66 analysts polled by Reuters last week. The reverse repo rate was reduced to 5.50 percent.

All six of the MPC members voted for a 25 basis points cut, and for the policy stance to be changed to “accommodative” from “neutral”.

“A sharp slowdown in investment activity along with a continuing moderation in private consumption growth is a matter of concern,” the MPC said in its statement.

Markets reacted to the rate cut and change in stance as the 10-year benchmark bond yield fell to 6.89% from 7% before the policy announcement, while the rupee strengthened to 69.28 per dollar from 69.36 earlier.

The RBI lowered its growth forecast to 7 percent from the April view of 7.2 percent for the 2019/20 April-March fiscal year.

Asia’s third largest economy grew at a much slower-than-expected 5.8% annually in the January-March quarter, according to official data released on Friday.

Far quicker growth is needed to generate jobs for the millions of young Indians entering the labor market each month, posing the greatest economic challenge to Prime Minister Narendra Modi, as he begins his second term in office. 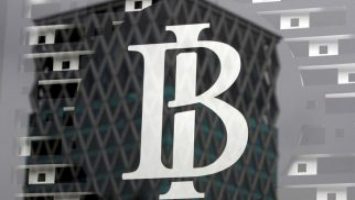 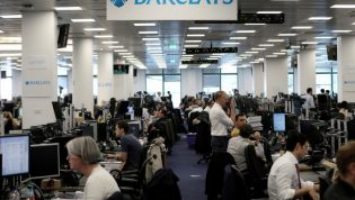