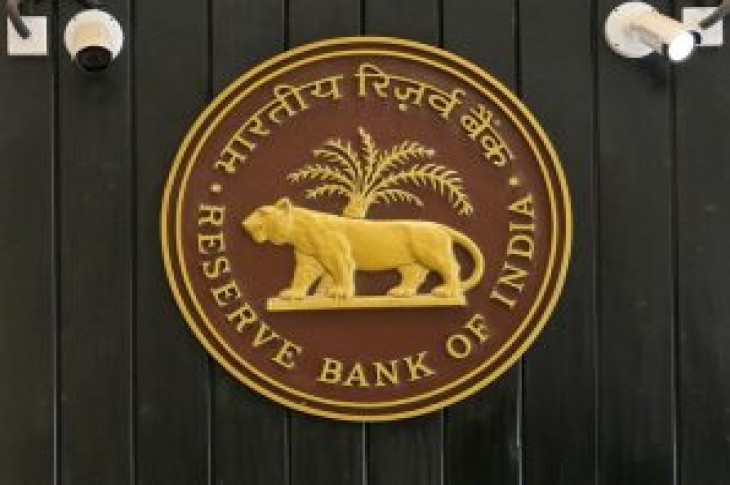 By Swati Bhat and Promit Mukherjee

MUMBAI (Reuters) – The Reserve Bank of India diluted its guidelines on stressed assets and has now mandated banks to undertake a review of a borrower’s accounts within 30 days of default, according to a circular issued on Friday.

A circular issued in February last year required banks to initiate a resolution process as soon as a default took place. Banks unable to agree upon a resolution plan with the defaulter within 180 days were mandated to force them into a time-bound insolvency process.

But that instruction was struck down by the Supreme Court of India in April after several companies challenged the guidelines in court, arguing that the time given by the regulator was insufficient to tackle bad debt issues.

In Friday’s circular, the RBI said lenders should work on a resolution plan based on the financial health of borrowers even before a default. In the case of a default by a borrower with even a single lender, all lenders should review the borrower’s accounts within 30 days.

“This now puts more responsibility on the bankers. They are now supposed to take timely decisions,” said Ramnath Pradeep, the former chairman of Corporation Bank.

Lenders are expected to devise a resolution plan within the 30-day period and also enter into an Inter-Creditor Agreement during this period.

The resolution plan should be implemented by the lenders within 180 days after the initial review period, the central bank said.

“This is more reasonable as defaults could happen due to unpredictable events and things generally don’t change within just one day. On balance, the new circular appears to be more practical without diluting the “spirit” of the earlier circular”.

The central bank said now approval of lenders representing 75% of outstanding loans and 60% of number of lenders would be required for the sake of resolution, versus 100% earlier which is expected to speed up the process, Nitsure said.

However, in case of delays in implementing a resolution plan, the RBI has instituted additional provisioning norms.

Failure to implement the resolution plan within 180 days of the end of the review period will require banks to make additional provisioning of 20%, while banks would need to set aside an additional 15% on top of this after one year.

“That I think creates the right environment for finding a resolution. There is some balance and counter balance for all stakeholders,” said L. Viswanathan, Partner at legal firm Cyril Amarchand Mangaldas.

Some had challenged the validity of the RBI’s February directive in the apex court saying its “one-size-fits-all” did not account for external factors.

The new circular gives borrowers additional time for the resolution process, but the RBI can still direct banks on a case-by-case basis to take defaulters through an insolvency process.

The Supreme Court ruling had provided relief to some major corporate defaulters, but at the same time threw the country’s still-nascent bankruptcy regime into question.

Foreign investors have often complained about the slow pace of bad debt resolution in India, which has held back billions of dollars of investment in the country.

Indian banks and financial institutions currently hold combined bad debts of more than 10 trillion rupees ($146 billion) and this has also affected their ability to lend and spur economic growth.

Asia’s third-largest economy grew at a much slower-than-expected 5.8% in the March quarter.

The new guidelines are not industry specific and hence do not benefit any particular sector, but they would help most small borrowers, the chief executive of an asset reconstruction company said.

“Some large power companies and a few infrastructure companies will fall under the gamut of the 20 billion rupee and above soured loans,” the chief executive said, adding that several power companies fall into the small borrower category. 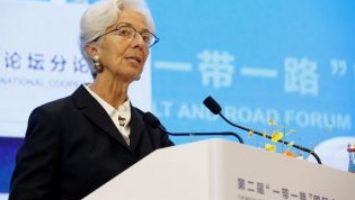 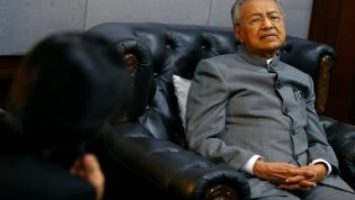