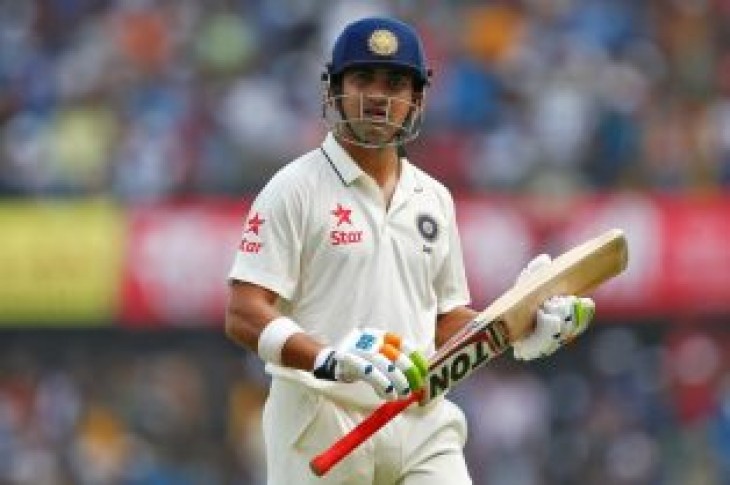 With 9 million followers on Twitter, Gambhir could give Modi’s Bharatiya Janata Party (BJP) some extra pulling-power in the campaign for an election which will run from April 11 till May 23.

“I am joining this party influenced by our prime minister, his vision,” Gambhir, 37, told reporters after being inducted into the party by Finance Minister Arun Jaitley.

“I’ve done whatever I could in cricket, and this is a fabulous platform for me to do something really good for this country and take this party forward and make this country a better place to live.”

Jaitley said the party’s election committee would decide if Gambhir will be nominated as a candidate.

Before Gambhir, fellow batsman Navjot Singh Sidhu was a lawmaker for the BJP until he jumped ship to join the main opposition Congress party in 2017.

The BJP has many other celebrities, mainly actors, in its ranks including cabinet minister Smriti Z. Irani, MP Kirron Kher and Delhi party chief Manoj Tiwari.

Pollsters say the Hindu nationalist BJP’s chances have risen sharply since tension with arch rival Pakistan shot up after a Pakistan-based Islamist militant group claimed a deadly attack on Indian paramilitary police in the disputed region of Kashmir last month.

Since the attack, Gambhir has urged India to forfeit matches against Pakistan in the next World Cup staring end-May. 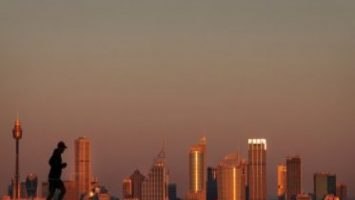 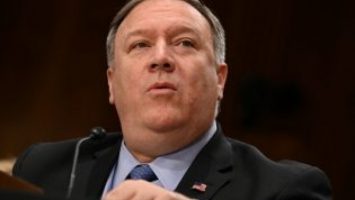