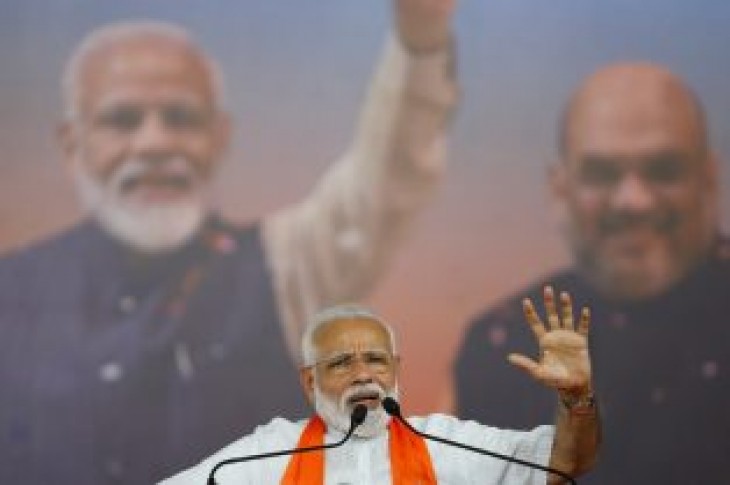 NEW DELHI (Reuters) – India’s slowing economic growth is of serious concern and the country needs to urgently cut tax and interest rates to revive the economy, a top industrial body said on Monday ahead of the inauguration of Prime Minister Narendra Modi’s second term.

The economy grew 6.6% in the three months to December – the slowest pace in five quarters – and the Federation of Indian Chambers of Commerce & Industry (FICCI) said the bigger worry was that domestic consumption was not growing fast enough to offset a weakening global economic environment.

“The recent signs of slowdown in the economy stem not only from slow growth in investments and subdued exports but also from weakening growth in consumption demand,” FICCI said in a statement suggesting various measures the government could adopt in the next budget expected in a month.

“This is a matter of serious concern and if not addressed urgently, the repercussions would be long term.”

Modi – who won a thumping majority in the general election despite the agricultural sector’s economic woes, a shortage of jobs and the stuttering economy – takes oath of office on Thursday and will need a finance minister who can help navigate through the challenges facing the economy.

Some of the issues are slowing industrial output and manufacturing growth, slumping car and two-wheeler sales, and a drop in airline passenger traffic.

FICCI said the new government should cut corporate and individual taxes, expand a program of handing 6,000 rupees ($86) a year to poor farmers to boost consumption demand and consider tax concessions for export-oriented manufacturers.

The Confederation of Indian Industry, another industry body, said it was crucial to reduce the income tax burden and expand the scope of investment allowance to all sectors, while higher incentives should be given to exporters.

The FICCI also called for an interest rate cut from the Reserve Bank of India (RBI), as real interest rates have remained high for a long time with commercial banks reluctant to pass on the benefits of recent cuts.

When Modi took power for the first time in 2014, global oil prices slumped. But as he gets set for a second term, rising oil prices could push the current account deficit higher.

The body also said the trade war between the United States and China could further slow down global trade and hurt India’s already sluggish exports.

“Amidst rising uncertainties and economic challenges on both the domestic and global front, there is an urgent need to re-energize the engines of growth and pump prime the economy,” FICCI said.

“The upcoming budget…is an opportunity for the government to boost consumption and investments through appropriate fiscal stimulus and policies.”

Government bureaucrats have started consultations with industry bodies, such as the FICCI, before the budget. 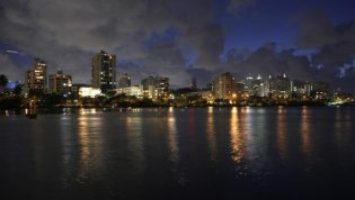