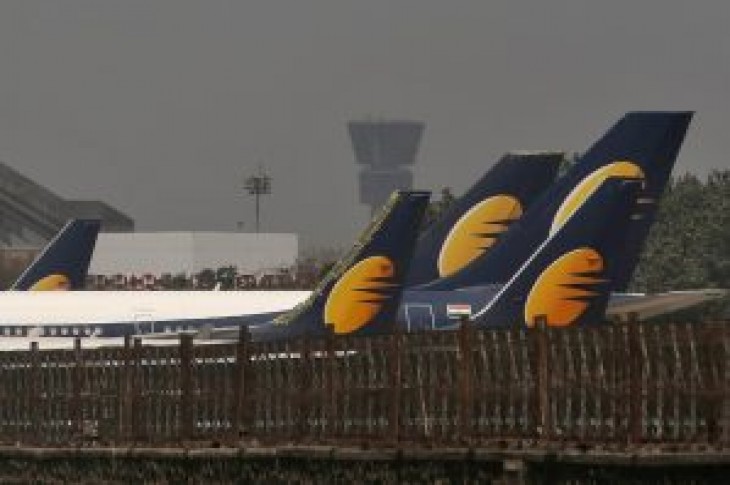 (Reuters) – Jet Airways Ltd’s shares rose about 6 percent on Wednesday to a near 10-week high, after a top aviation ministry official ruled out grounding more planes and said the carrier would fly 40 more aircraft by the end of April.

Jet is in talks with leasing companies to restart operating several of its grounded aircraft, Pradeep Singh Kharola, secretary at the civil aviation ministry, told a news conference on Tuesday.

The airline has had to ground more than two-thirds of its fleet as it struggles to pay lenders, suppliers, pilots and leasing companies.

Saving Jet is crucial for Prime Minister Narendra Modi as he looks to avoid thousands of job losses ahead of a general election. His government had urged state-run banks to rescue the airline, sources have told Reuters.

Earlier this week, Jet Chairman and founder Naresh Goyal stepped down from the company’s board with lenders seizing control in a bid to save the airline from bankruptcy. Jet has a debt of over $1 billion.

Under the rescue plan, Jet’s lenders, led by State Bank of India, will issue a loan of 15 billion rupees ($217.73 million) to meet the airline’s obligations and will form an interim management committee to oversee operations.

Jet’s shares have lost over 56 percent of their value in the past year as of Tuesday’s close.

(Reporting By Arnab Paul in Bengaluru; Editing by Subhranshu Sahu) 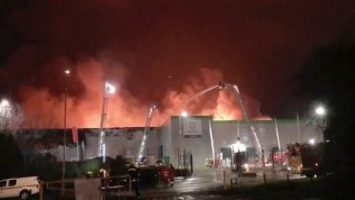