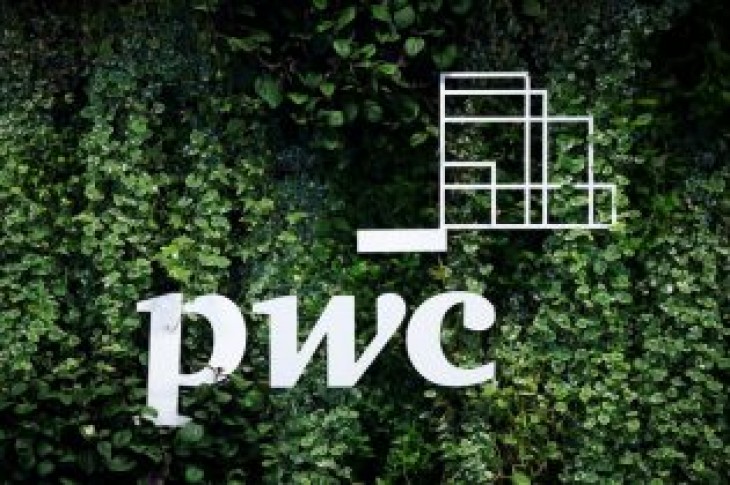 BENGALURU (Reuters) – Reliance Capital Ltd said on Thursday the observations of PricewaterhouseCoopers (PwC) about its fiscal accounts were “completely baseless and unjustified”, a day after the auditor withdrew from assessing the shadow bank’s fiscal year 2018/19 accounts.

In a letter to Reliance Capital, PwC said it felt compelled to withdraw from the audit of the company’s fiscal year 2018/19 accounts after not receiving “satisfactory response” to its queries on certain observations in its assessment, Reliance Capital said in a statement on Wednesday.

(Reporting by Derek Francis in Bengaluru; Editing by Subhranshu Sahu) 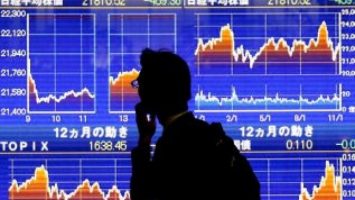