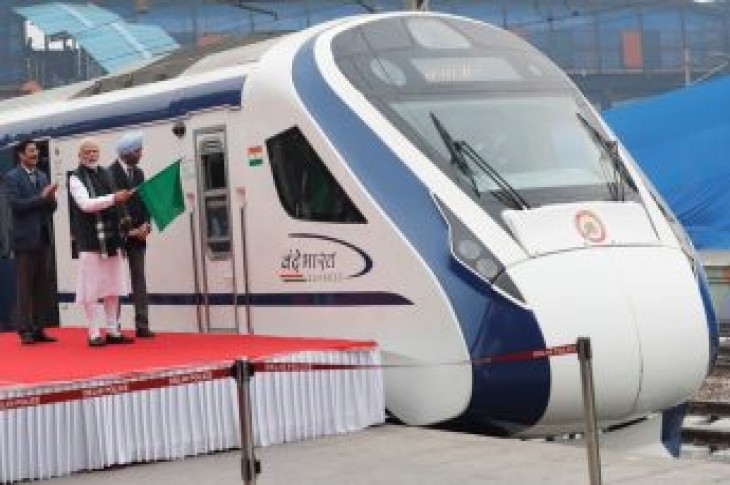 NEW DELHI (Reuters) – India’s first locally built semi high-speed train broke down early on Saturday on its way back to New Delhi from Varanasi in northern Uttar Pradesh, a day after its inauguration by Prime Minister Narendra Modi.

The Vande Bharat Express can run up to a maximum speed of 160 km/hour.

“There seems to be disruption [possibly due to] cattle run over. It wasn’t a scheduled commercial run,” Reuters partner ANI said in a tweet citing the railways ministry.

The train eventually reached New Delhi and will resume a commercial run from Sunday, said the tweet. 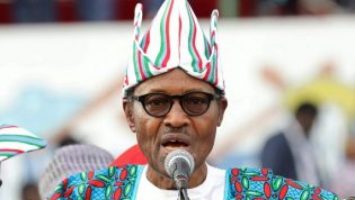 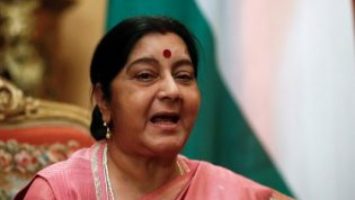