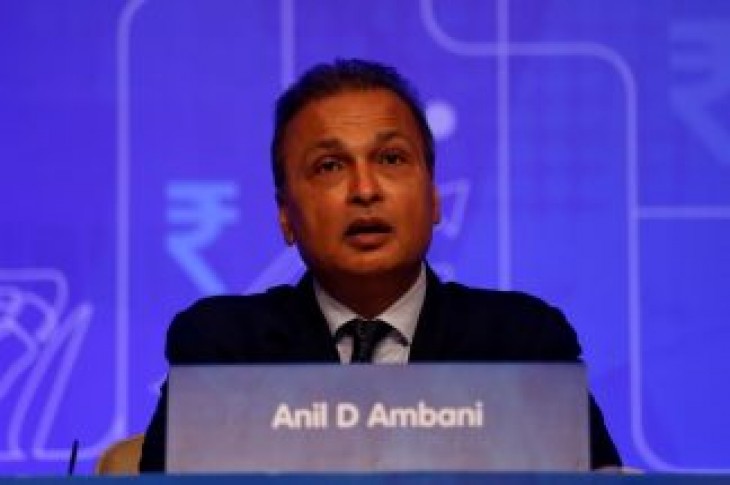 The court asked billionaire Ambani and two directors of RCom to pay 4.5 billion rupees to Ericsson within four weeks. They will face three months jail term if they fail to pay the amount, the court said.

The Swedish company signed a deal with RCom in 2014 to manage and operate its network and last year approached the court over unpaid dues of 5.5 billion rupees.

Reliance Communication said the company respect the court judgment and the “group shall comply with same.” 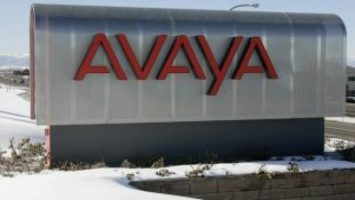