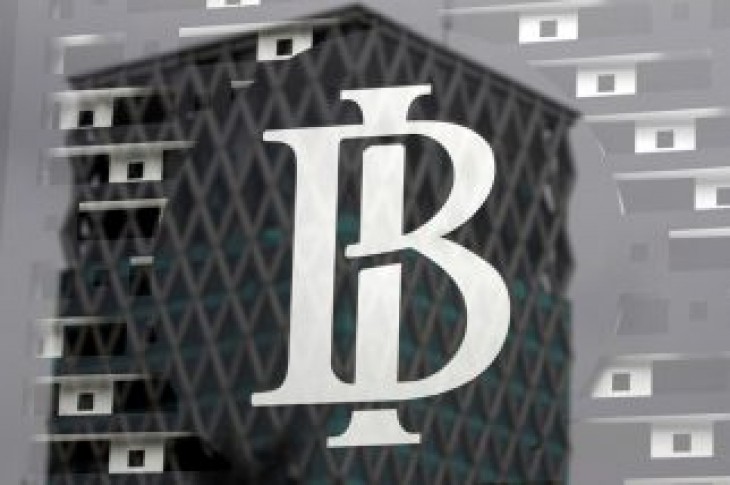 JAKARTA (Reuters) – Indonesia’s central bank on Thursday kept its benchmark interest rate unchanged for a fifth month to contain external pressures, though it is aiming for looser market liquidity and relaxed rules on trading in domestic non-deliverable forwards.

The 7-day reverse repurchase rate was held at 6.00 percent, where it has been since November, as predicted by all 23 analysts in a Reuters poll.

The decision is “in line with efforts to strengthen the external stability of Indonesia’s economy,” Bank Indonesia (BI) Governor Perry Warjiyo said.

BI has said the benchmark’s level is sufficient to help steer the current account deficit down to the targeted 2.5 percent of gross domestic product (GDP) this year while keeping Indonesian assets attractive.

But BI announced other policy changes to support domestic demand, including increasing liquidity for financial markets though its monetary operations.

“We are doing this as a commitment while we keep the policy rate unchanged,” said Perry, adding that BI’s stance on liquidity policy was “loose”.BI will also seek to stoke its domestic non-deliverable forward market by removing a requirement to have underlying assets for transactions below $5 million, he said.

The central bank launched the rupiah-settled onshore NDF market in November in a bid to create a parallel market to offshore NDF markets, which are often blamed for speculation against the rupiah.

Warjiyo said the rule change is aimed at boosting the number of dollar sellers “which we hope will also increase demand”.

Some analysts expect one or more interest rate cuts later this year to bolster economic growth, though others see an extended hold.

Fakhrul Fulvian of Trimegah Sekuritas Indonesia expects a 25 basis point cut in the fourth quarter, and said “it could be earlier if the current account really improves in the second half.”

But Capital Economics said unlike others, “we think it’s too soon to pencil in rate cuts given the country’s large and widening current account deficit.”

Warjiyo said BI now expects the Fed will not raise interest rates this year or next. In March, he anticipated one hike by the end of 2020.

Indonesia posted larger than expected trade surpluses in February and March, creating some expectation of improvement in the current account gap, which widened to 2.98 percent of GDP in 2018 from 1.60 percent in 2017.

The governor said the current account deficit may widen in the second quarter, but would stay below 3 percent.

Thursday was the first policy meeting after Indonesia’s presidential election on April 17. Private pollsters showed that President Joko Widodo won with around 55 percent of the popular vote, but his challenger former general Prabowo Subianto said he had won and complained of widespread cheating.

The official result of the vote will be announced by May 22.

The rupiah showed little reaction to Thursday’s rates decision. The currency and stock index had jumped a day after the election as the market cheered the quick count results, but since then the gains have been erased. 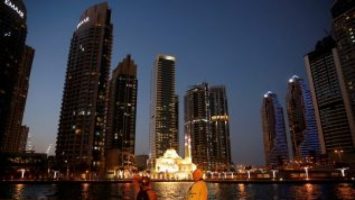 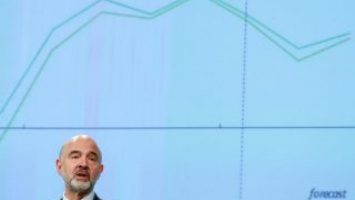