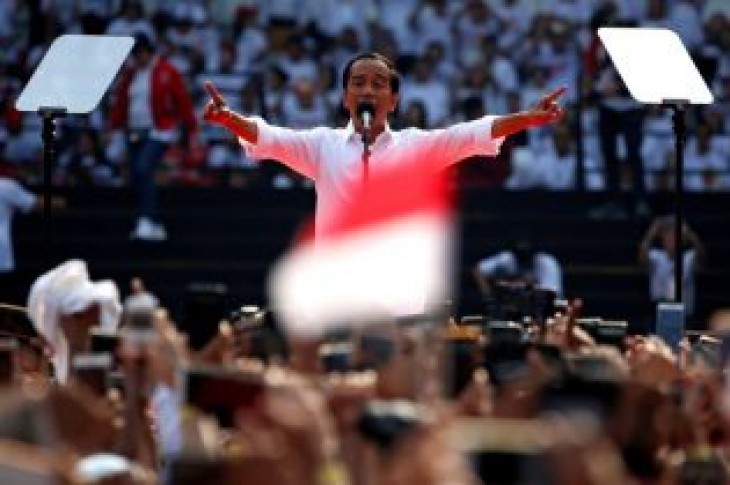 President Joko Widodo declared victory after unofficial results from private pollsters gave him about 55 percent of the popular vote. His challenger, former general Prabowo Subianto, has complained of widespread cheating and insists he won.

The “quick count” of vote samples by reputable pollsters has been accurate in previous elections, though the official result will not be announced until May 22.

In 2014, Prabowo had also claimed victory on election day, before contesting the results at the Constitutional Court, which confirmed Widodo’s win.

This year Prabowo’s campaign has said it found discrepancies in the voter list and alleged fraud in areas like East Java, claiming officials punched ballots in favor of Widodo.

Social media has also been awash with conspiracy theories.

“The accusations are tendentious and inconsequential, as well as slanderous, incorrect and baseless. They are directed at delegitimizing the government and election organizers,” Chief Security Minister Wiranto said at a news conference.

The election commission and election supervisory agency were independent bodies with commissioners who were voted into their positions by parliament, he said.

“With this explanation, I hope that the people do not believe misleading news, or moreover are provoked to carry out activities that could disrupt peace and national security,” Wiranto said.

The 2019 vote, which was the biggest single-day election in the world, had been conducted peacefully and in a transparent manner, with many parties monitoring the process including foreign observers, he said.

Wiranto paid tribute to the election officials and security personnel on duty during last Wednesday’s ballot, adding that 139 election staff had died of exhaustion while organizing the votes.

The Herculean challenge of holding simultaneous presidential and parliamentary votes this year has triggered calls for the polls to be held at different times and to use more technology.

According to the election commission’s website, Widodo on Wednesday afternoon had 55.74 percent of the vote and Prabowo 44.26 percent, based on votes tallied at 236,975 polling stations out of 813,350 across Indonesia.

Political analysts have said the size of Widodo’s lead undermined the opposition’s charge that the election was stolen, but they added that Islamist supporters of Prabowo could still hit the streets to dispute the results.

Prabowo’s campaign has said it could rely on “people power” if its complaints were not addressed. Media reports have said thousands of extra police have been deployed in the capital Jakarta to ensure security.

National Police Spokesman Dedi Prasetyo declined to comment on the size of the deployment, but said their job was “to maintain security and order at every stage of the election”. 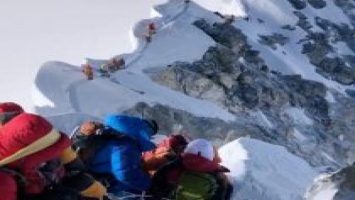 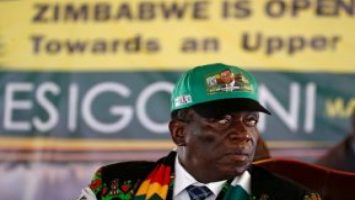