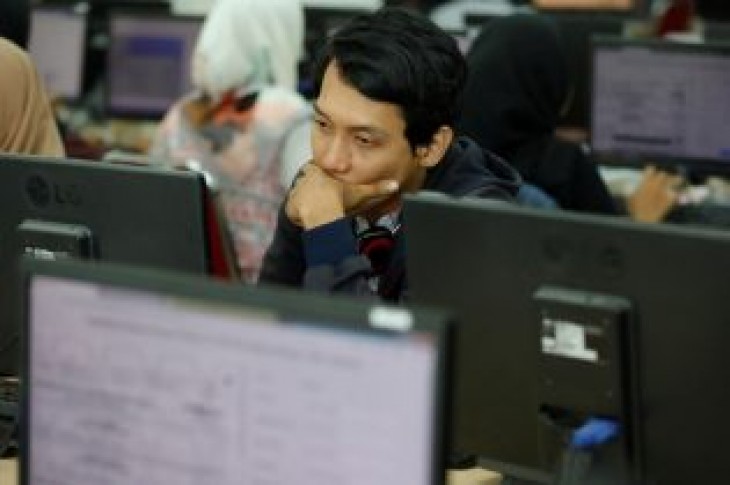 By Jessica Damiana and Fanny Potkin

Opposing campaigns have set up their own operations, dubbed “war rooms”, to verify counts after Widodo’s challenger, Prabowo Subianto, disputed unofficial tallies by private pollsters giving the president a lead of about 10 points.

Retired general Prabowo has said his poll put him on 62 percent and alleged widespread cheating, raising the prospect of a legal challenge when official results are released next month, and the risk of street protests.In 2014, Prabowo also claimed victory, before contesting the results at the Constitutional Court, which confirmed Widodo’s win.

This time, social media has been awash with conspiracy theories, questioning the neutrality of the election commission and election supervisory agency.

“There are heightened concerns about the electoral process this time because there have been consistent efforts to erode trust in the electoral commission using hoaxes and disinformation,” said Ben Bland, director of the Southeast Asia project at the Australian think-tank, the Lowy Institute.

Nonetheless, he said the transparency of the vote count and public trust in Indonesia’s election agencies should “ensure that, in the end, the final results will be seen as legitimate”.

Counting is done manually in Indonesia and results are filled in on a tabulated form posted at polling stations with “official witnesses”, including from parties, taking photographs of the so-called form.

A non-partisan organization called Kawal Pemilu, or Guard the Election, used 45,000 volunteers to post photos of the forms on their website. The group’s co-founder, Elina Ciptadi, said about 30 percent of this data had been logged by vetted moderators to ensure it matched official tallies.

“The way we work, everybody verifies everybody’s else’s work,” Ciptadi said, adding that any discrepancies were reported to the election commission, which had been very responsive.

Prabowo’s running mate, Sandiaga Uno, said his campaign was conducting its own verification of votes.

“This is a part of our effort to ensure that the election is honest and fair, because, for Prabowo and me, the mandate of the people must be fulfilled,” he told reporters on Monday.

In Widodo’s “war room”, volunteers, some affiliated with parties backing the president, are paid 4 million rupiah ($280) a month to work 12-hour shifts to count votes.

“It’s important for democracy to have more varieties of data so that we can compare,” campaign communications director Usman Kansong told Reuters.

The count at the election commission on Tuesday based on about 55 percent of the 813,350 polling stations put Widodo on 56.13 percent and Prabowo on 43.87 percent.

Prabowo’s campaign has said it has uncovered discrepancies in the voter list and alleged fraud in some places, claiming officials punched ballots in favor of Widodo.

Political analysts have said the size of Widodo’s lead undermined the opposition’s charge that the election was stolen, but noted that Islamist supporters of Prabowo could still take to the streets to dispute the results. 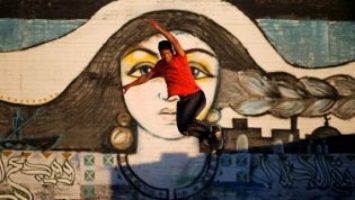 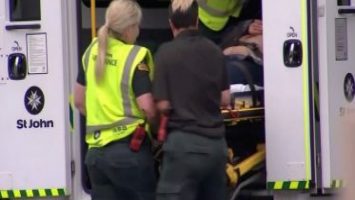