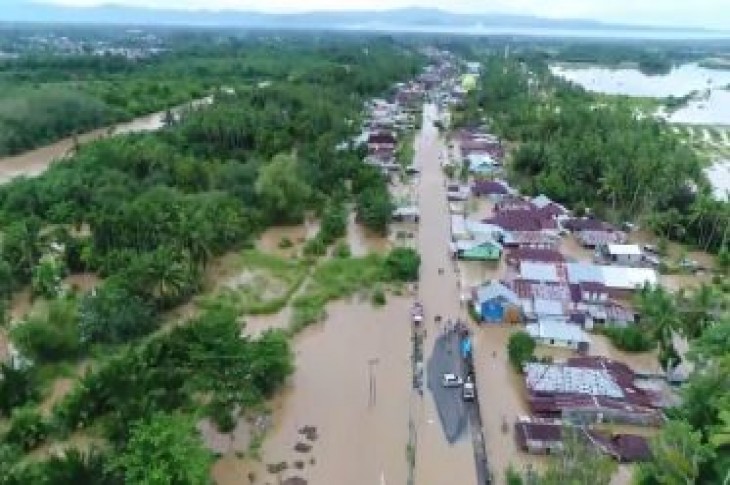 JAKARTA (Reuters) – Landslides and floods triggered by torrential rain have killed at least 29 people in Indonesia, the disaster agency said on Monday, with thousands taking shelter in evacuation centers amid fears of disease.

More than a dozen people were missing after the rain hit the province of Bengkuluthe, on the southwest side of Sumatra, on Friday and Saturday, the agency said.

Hundreds of buildings had been damaged, along with roads and bridges, with two districts cut off by landslides, adding that the floodwater had subsided in some places.

Authorities have warned of the risk of disease spreading due to the lack of clean water. 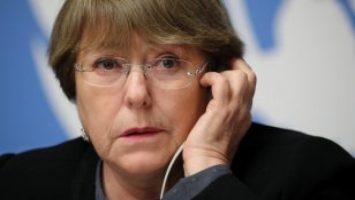 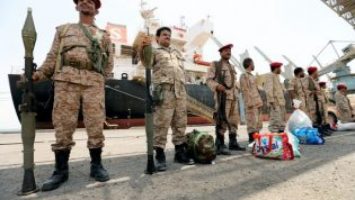