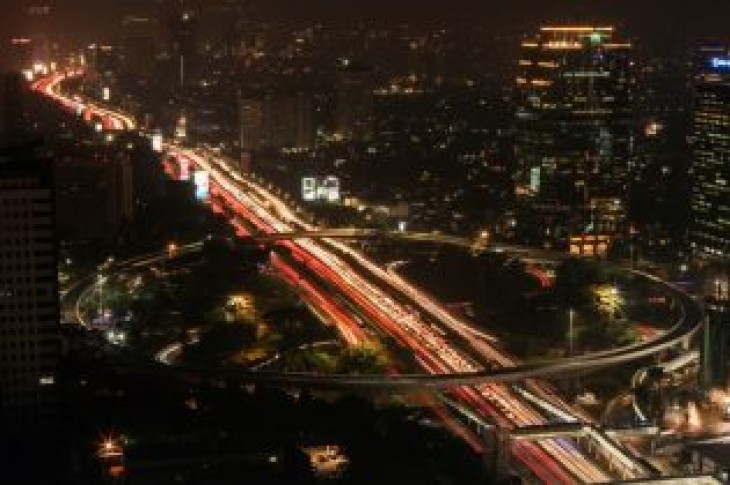 JAKARTA (Reuters) – Indonesia plans to adopt a more sustainable economic development plan from 2020 that could deliver annual GDP growth of 5.6 to 6 percent over the next 25 years, its planning minister said on Tuesday.

The Low Carbon Development Initiative (LCDI) aims for more environmentally friendly growth in Southeast Asia’s biggest economy and the world’s third-largest greenhouse gas emitter after the United States and China, according to some estimates.

“We want high economic growth without sacrificing (the environment),” Planning Minister Bambang Brodjonegoro said in releasing a report on the initiative developed with the World Resources Institute, a global research group, and the United Kingdom, Norway and Germany.

Strict low-carbon policies would enable Indonesia to cut greenhouse gas emissions by 43 percent by 2030, the report said, surpassing its current target of a 41 percent reduction and deliver annual economic growth of 5.6 percent through 2024 and 6 percent through 2045.

The economy is currently growing at an annual rate of about 5 percent, but development can often lead to uncontrolled exploitation of natural resources causing environmental damage and pollution.

Without more sustainable policies, annual economic growth is expected to drop below 5 percent from 2020, the report said.

It also aimed to improve waste management and transition away from fossil-based energy in favor of renewables, he said.

If it made more sustainable use of natural resources and reduced its carbon intensity, Indonesia could generate 15.3 million better-paying jobs and save about 16 million hectares (39.5 million acres) of forest by 2045, the report said.

Low-carbon development policies will be included in the government’s next medium-term development plan for the 2020-2024 period, the report said. 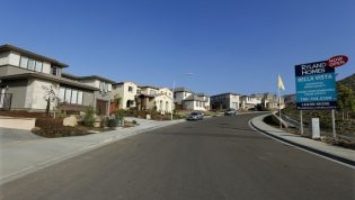 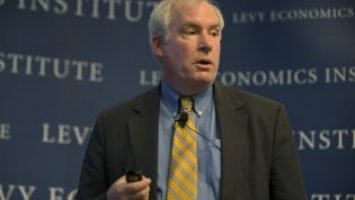