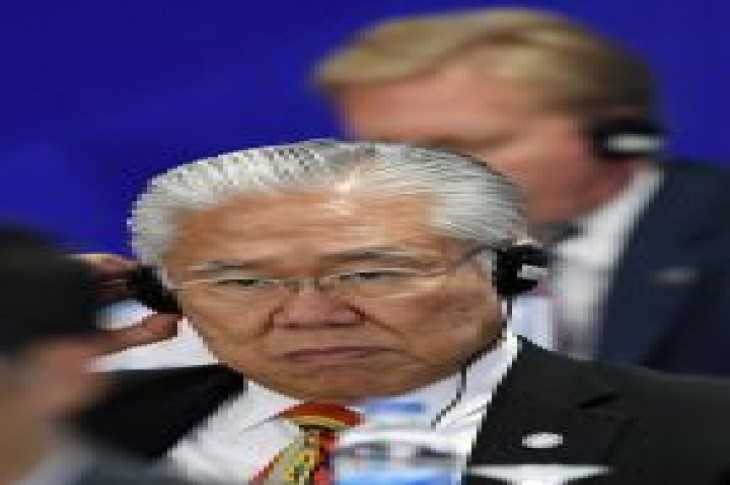 JAKARTA (Reuters) – Indonesia and South Korea agreed on Tuesday to resume talks on a bilateral trade and investment agreement and aimed to sign a deal by November.

Speaking at a business conference in Jakarta, Trade Minister Enggartiasto Lukita said an agreement could boost two-way trade to $30 billion within three years from $20 billion in 2018.

Indonesia had put the negotiations on hold in 2014 due to a change of government in Jakarta and various technical reasons, said Iman Pambagyo, a trade ministry official.

Lukita said Indonesia reopened negotiations to avoid being “left behind”, adding that Vietnam’s trade with South Korea had reached $60 billion.

“South Korea has so much potential for investment and trade,” he said, adding it was the fifth largest foreign direct investor in the Southeast Asian nation.

South Korea was seeking to collaborate in technology and heavy industries, including the chemical and construction sectors, Trade Minister Kim Hyun-chong told the conference.

Indonesia aims to increase exports of agriculture and fishery products, as well as textiles and machinery to South Korea, trade officials said. 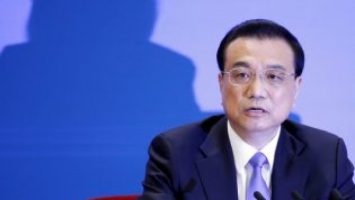 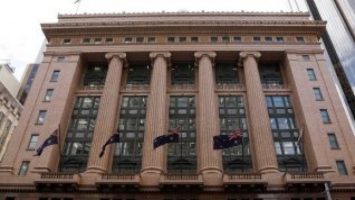