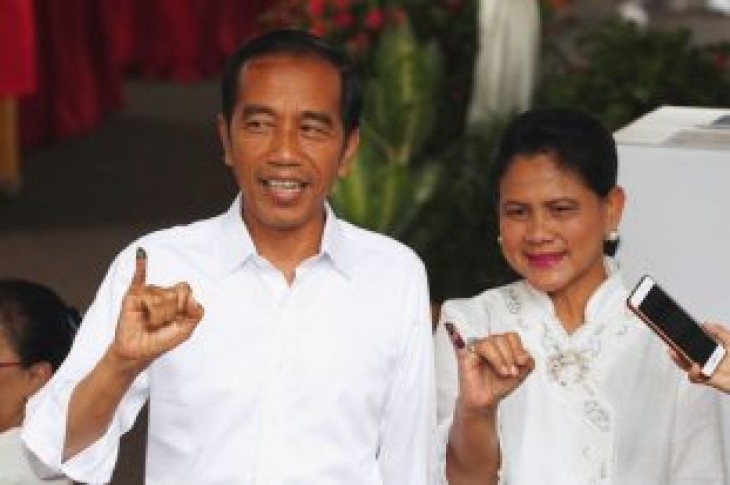 JAKARTA (Reuters) – Indonesian President Joko Widodo has decided to move the capital of Southeast Asia’s largest economy away from the crowded main island of Java, the planning minister said on Monday.

“The president chose to relocate the capital city to outside of Java, an important decision,” Minister Bambang Brodjonegoro told a news conference after a cabinet meeting, adding that the administration had yet to pick a new location.

He said moving the capital from the coastal city of Jakarta, on the north coast of Java, could take up to 10 years, citing examples such as Brazil, Malaysia and Kazakhstan. 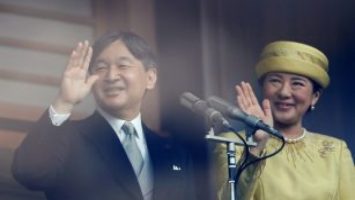 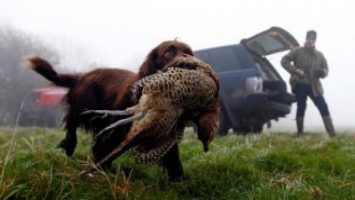