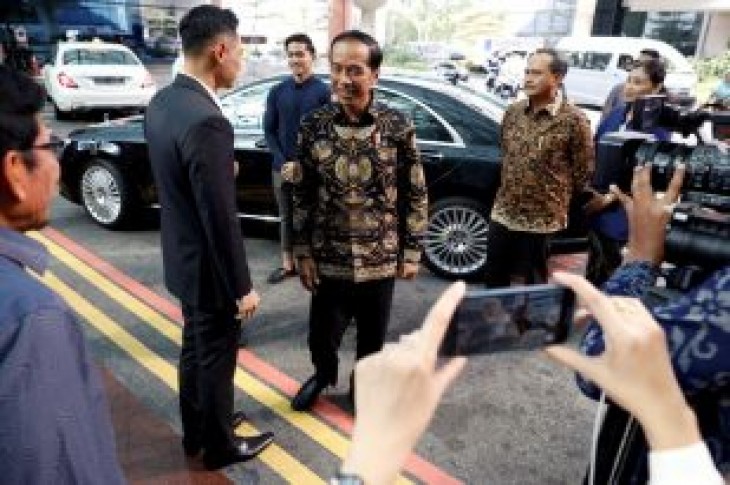 JAKARTA (Reuters) – Indonesian President Joko Widodo has pledged to raise the funds the government transfers to villages across the world’s fourth most populous country to nearly $30 billion over the next five years if he wins a second term in April.

The World Bank has questioned the effectiveness of the program, called Village Funds, while there are also concerns about how the transfers can fuel corruption.

Widodo, who will be facing former military general Prabowo Subianto in a re-run of the 2014 contest, made the pledge in a televised speech on Sunday night.

“Half of Indonesian people live in villages and there is a higher poverty level there than in cities,” Widodo told thousands supporters in a conference hall in Sentul, south of Jakarta, on Sunday.

“With better utilization (of funds), the prosperity of the people will be more evenly distributed to remote villages.”

Indonesia’s anti-graft agency has arrested hundreds of village officials for corruption since the Village Funds scheme was launched in 2015.

Based on Indonesia Corruption Watch’s tally, as of late last year, there had been a total of 181 graft cases related to the scheme.

Prabowo, as he is usually referred to in Indonesia, has criticized Widodo for economic mismanagement that he says has left many Indonesians poor.

His camp has also accused Widodo of using the Village Funds, along with a newly introduced “District Funds”, to win votes.

In a 2017 report, the World Bank said the funds had not resulted in lower rural poverty due to constraints that limit the quality of spending, even though it noted Widodo’s efforts to improve the program’s impact.

Prabowo has also pledged to transfer 1 billion rupiah to every village across the archipelago if he wins in April. 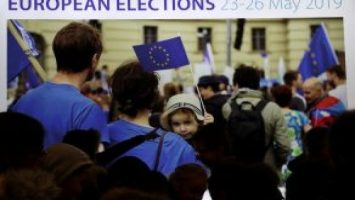 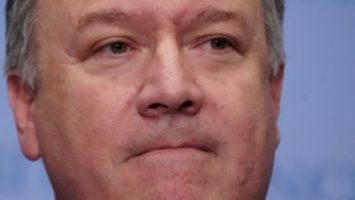