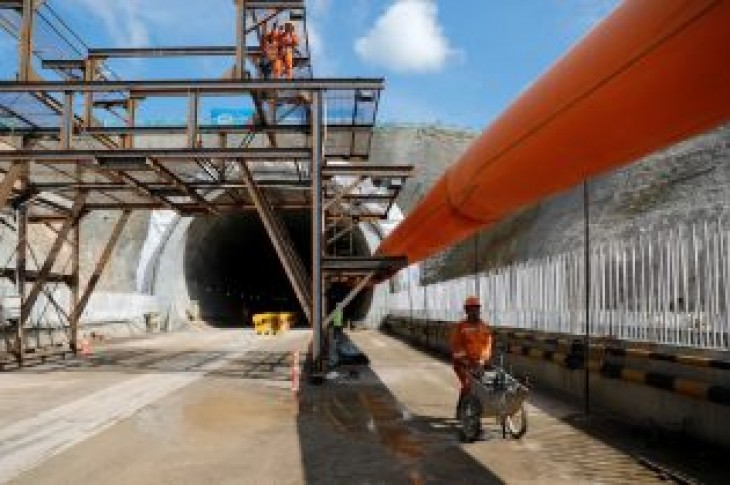 By Cindy Silviana and Fanny Potkin

JAKARTA (Reuters) – The Indonesian-Chinese consortium building a high-speed rail project between the capital Jakarta and the textiles hub of Bandung expects to earn $18 billion from developing satellite towns and industrial centers along the line, an official said.

The rail project, part of Beijing’s sweeping Belt and Road Initiative (BRI) to connect China with Asia, Europe and beyond, and was delayed for nearly three years over land ownership issues.

State-owned construction company Wikya Kayra heads the Indonesian side of the project, and CEO Tumiyana – who uses only one name – told reporters the company expected to book 266 trillion rupiah ($18.67 billion) from four train-oriented developments by 2070.

The Indonesian side, which also includes state rail company KAI, owns 60 percent while the Chinese side, led by the China Railway Engineering Corporation, holds 40 percent.

Construction on the rail line finally kicked into gear in 2018 and is financed principally by a $4.5 billion loan from China’s Development Bank.

The project is the most high-profile of the Belt and Road projects in Indonesia. China’s ambassador to Indonesia, Xiao Qian, last month described it as “the first high-speed rail of Southeast Asia”.

Tumiyana said that 15 percent of the line has been completed, with 60 percent to be finished by the end of 2019.

“This seems like it’s copying the general model of China’s urban development – if you build it, they will come,” said Nick Marro, a China analyst at the Economic Intelligence Unit.

One of the sites previously visited by Reuters on an old tea plantation is due to be transformed into a sleek 5,000 hectare city with high-rise blocks and the campus of a new university.

Indonesian and Chinese officials told Reuters they consider the project’s success a gauge for future cooperation on infrastructure.

Indonesian vice-president Yusuf Kalla recently headed a delegation to China’s BRI forum, where it pitched to Chinese companies for up to $91 billion of infrastructure projects.

Jakarta insists on a business-to-business structure for all potential BRI deals instead of China’s traditional government-to-government loan format, which has limited the amount of overall projects. 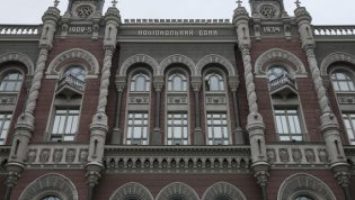