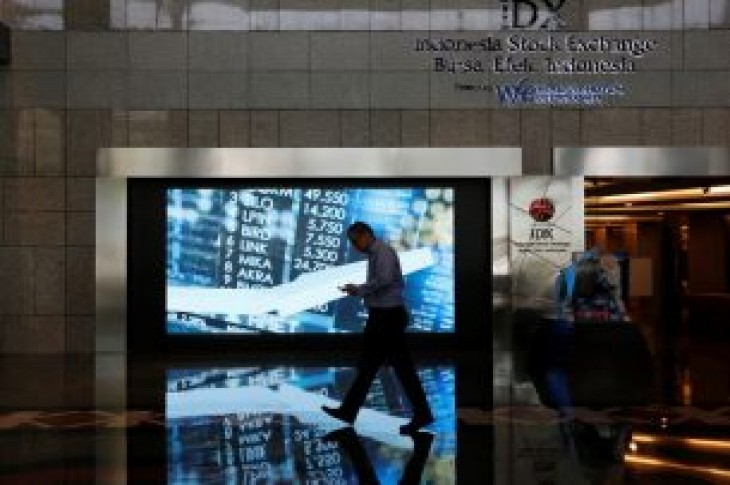 (Reuters) – A steep rally in Indonesian stock markets ahead of a general election in April is likely to get a further boost from the dovish shifts in monetary policies of global central banks.

Recovering from a 7.5 percent sell-off from a record high of 6,693.46 in February 2018 owing to foreign capital outflows as the Federal Reserve raised policy rates, the Jakarta stock index has gained more than 4 percent this year. The index is within striking distance of that high.

Indonesia is holding presidential and parliamentary elections on April 17. The country’s stock markets have historically performed well during election years on hopes of government spending to boost growth.

“A Prabawo Subianto election victory would be a return to the cronyism of the Sukarno/Suharto days and would give foreign investors deep concern. If Jokowi can pull it, foreign investors will become re-energized,” said Eric Leve, chief investment officer at investment management firm, Bailard Inc.

Bank Indonesia’s (BI) proactive monetary policies for markets, which have heavy foreign ownership, have also boosted investor confidence. It raised rates last year but has signaled readiness to lower them against the backdrop of slowing global demand and a sharp about-turn on policy tightening by the Fed.

“We expect Indonesia will cut rates later this year to reverse some of its aggressive tightening stance in 2018 to ease monetary conditions as a less hawkish Fed gives central banks policy space to do so,” said Alicia Garcia Herrero, chief Asia Pacific economist at Natixis SA in Hong Kong.

Morgan Stanley analysts expect BI to cut rates by 75 basis points in the third quarter, and the MSCI Indonesia index to rise 14.5 percent this year.

“Banks are the biggest beneficiaries from rate cuts, but we are also positive on (consumer) discretionary and real estate stocks,” they said.

The country has a lower share of exports to overall economic output, hence it has seen fewer firms impacted by the long-running Sino-U.S. trade tariff spat. 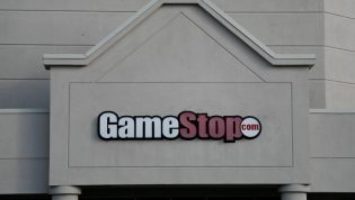