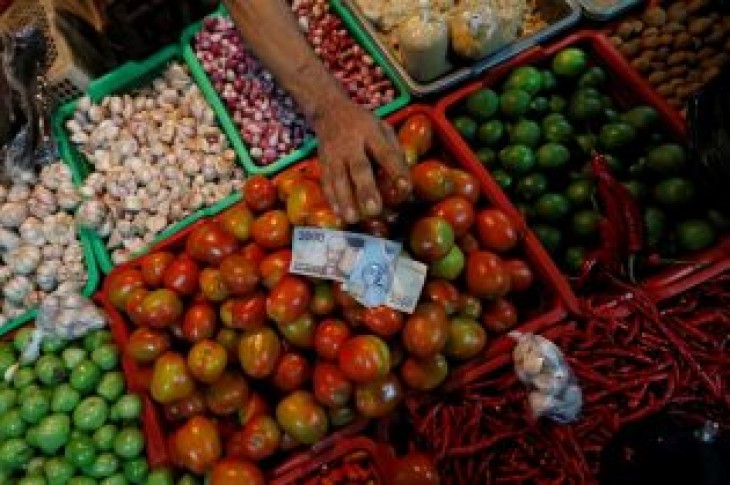 JAKARTA (Reuters) – Indonesia’s annual inflation rate is seen accelerating in May from a month earlier amid Ramadan and Eid al-Fitr celebration when most Indonesians spend more for food and transportation, a Reuters poll showed on Thursday.

The annual consumer price index (CPI) was forecast to rise 3.17%, according to the median forecast of 13 analysts polled by Reuters. That compared with the inflation rate of 2.83% in April.

The forecast is broadly in line with Bank Indonesia’s (BI) estimate of 3.1% inflation last month which remains within the central bank’s headline inflation target of 2.5% to 4.5% in 2019.

The seasonal price hike was a “decent rise”, said Andry Asmoro, Bank Mandiri chief economist, as it still falls at the lower bound of BI’s inflation target, although some other analysts noted that this year’s inflation readings during Ramadan is among the lowest in a decade.

Ramadan started early May and millions of Indonesians celebrated the end of the Islamic fasting month on June 5. During the holy month consumers usually spend more on food, clothing, and travel to their hometown.

On a monthly basis, inflation rate in May is estimated at 0.54%, compared with 0.44% reading in April.

The annual core inflation rate, which excludes government-controlled and volatile food prices, is seen at 3.07% in May, compared with 3.05% in April, according to a median of 10 analysts. 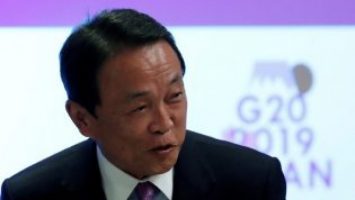