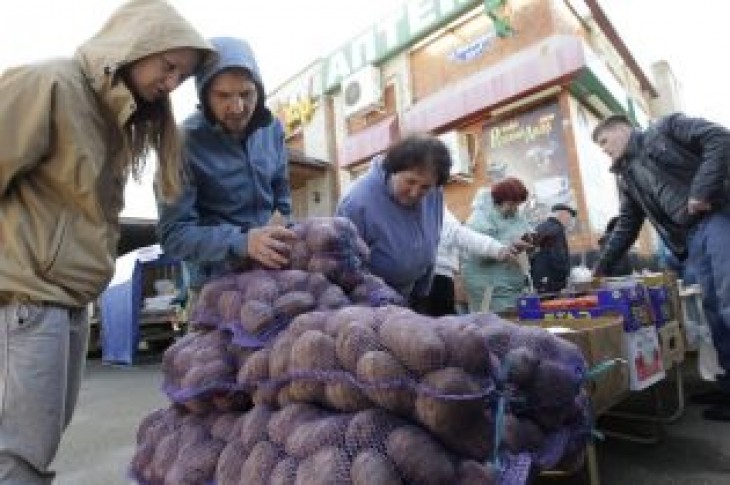 MOSCOW (Reuters) – Russian inflation is likely to be lower than previously thought in 2019, giving the central bank less need to hike rates, a Reuters monthly poll of 19 analysts and economists forecast on Thursday.

Annual inflation has been on the rise in the past few months as Russia raised value-added tax this year to 20 percent from 18 percent, while the weaker rouble made imported good and services more expensive.

Annual inflation in 2019 is seen at 4.8 percent, the poll showed, a decline from 5.1 percent projected in the similar monthly poll in late January.

The central bank, which aims at keeping inflation at its 4 percent target, has said that a decline in inflationary expectations could be a signal that it could switch to monetary policy easing and lower interest rates.

At the next board meeting in March the central bank is seen holding its key interest rate at 7.75 percent, the poll showed.

Looking forward, the central bank is expected to keep the rate unchanged by the end of the year, according to the consensus forecast. Individual analysts’ forecasts for the key rate level in the fourth quarter ranged from 7.25 percent to 8.25 percent.

Gross domestic product (GDP) is seen growing 1.4 percent in 2019 after a 2.3 percent expansion in 2018, a reading that exceeded official forecasts and surprised markets.

The rouble is expected to remain steady albeit slightly weaker against the dollar over the next year, while it is seen dropping versus the euro later this year before recovering back to current levels.

The January poll predicted that the rouble would be at 67.00 versus the dollar and at 80.36 against in one year time.

On Thursday, the rouble traded at 65.75 against the dollar and at 75.01 against the euro, supported by expectations that the U.S. Federal Reserve will not raise rates further. 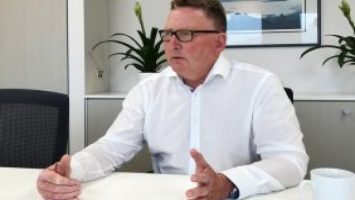 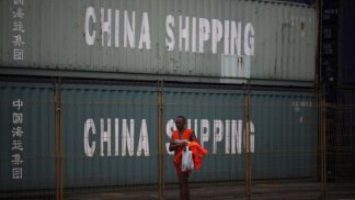