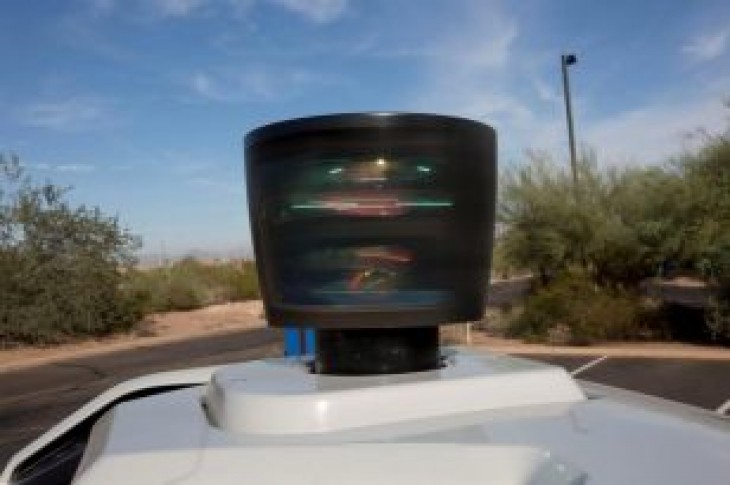 (Reuters) – Self-driving technology continues to attract robust investment, as two tech startups, one in San Francisco and one near Tel Aviv, said this week they have raised nearly $200 million to support development and production of lidar sensors for automated vehicles.

Israeli startup Innoviz Technologies said on Tuesday it raised $132 million, taking its total funding to $214 million, surpassing the money raised by sector leaders Velodyne and Quanergy, each of which is valued at around $2 billion. Innoviz did not provide a valuation figure.

San Francisco-based Ouster, whose founders include a former Quanergy executive, said on Monday it raised $60 million, boosting its total funding to $87 million.

Innoviz and Ouster are competing in a crowded field of more than 50 lidar startups vying to supply vehicle manufacturers and their key suppliers with the sensors.

A critical component of self-driving systems, lidar sensors use laser light pulses to measure distances and render precise images of the environment around the car.

More than $1 billion in corporate and private investment has been plowed into the sector over the past three years, including a record $420 million in 2018, according to a Reuters analysis of publicly available investment data.

Automakers and large suppliers have begun to place bets on different lidar startups and competing technologies. Eventually, analysts expect the lidar sector could be squeezed down to five or six major players, but likely not until after 2025.

In the meantime, Innoviz continues to muscle its way into the forefront of lidar providers. Founded in 2016, the company already has a contract with BMW to supply its first self-driving vehicles in 2021.

Ouster declined to name specific self-driving partners, and said it is not focusing its sensor business exclusively on vehicles, but instead is selling to customers in a variety of industries, including drones, mapping and defense.

Ouster said it plans to begin producing “several thousand” sensors a month later this year at its San Francisco facility.

(Reporting by Paul Lienert in Detroit; Editing by Matthew Lewis) 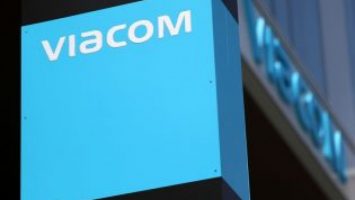 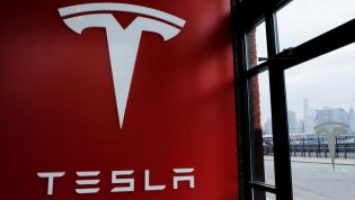