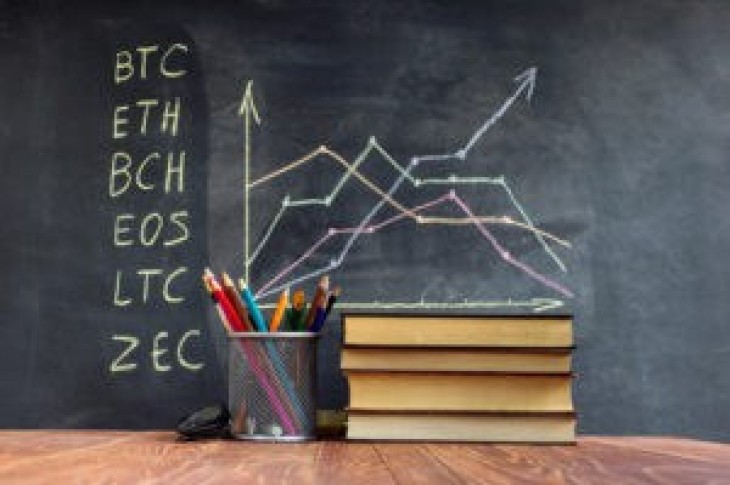 Grayscale, a digital asset management fund and a subsidiary of Digital Currency Group, published its digital asset investment report on Feb. 14 in which it revealed that capital inflow from institutional investors is on the rise.

The investment report, is in essence, a reminder of how companies have managed to stay afloat amid the bear market that has seen the market capitalization of the entire market decline by more than $700 billion since January last year.

Figures and Key Takeaways of the Report

The report noted that there was a deceleration of investment into digital assets in the last quarter of 2018, but the firm still managed to raise $30.1 million in the quarter.

It was a below average quarter even though the firm had an overall strong year.

The total capital inflow in 2018 reached a record $359.5 million, marking the firm’s strongest calendar year inflows since its founding.

Last year’s capital inflow is almost three times the recorded inflow in 2017 when the crypto market had its finest bull run to date.

“First, the average investor at this stage of the bear market is patient with a multi-year investment horizon (i.e., investing for retirement). Second, institutional investors are building core strategic positions in digital assets over time and have largely viewed the 2018 drawdown as an attractive entry point.”

At the same, U.S. investors continue to be the firm’s main source of new investment as nearly all the investment in the last quarter came from them.

Digital Assets Are Here to Stay

The digital asset industry came under scrutiny over the past few months due to the declining price in assets and regulatory uncertainty.

However, Grayscale believes that the digital assets are here to stay and have an important role to play in diversifying investor portfolios.

“Despite a slowdown in investment across products in the fourth quarter, we continue to see evidence that digital assets are here to stay as a new asset class,” reads part of the report.

The price of Bitcoin reached a high of almost $20,000 in December 2017 but has significantly declined in value since then.

The report gave a glimmer of hope to investors and enthusiasts as it mentioned that, “Bitcoin endured an 85 percent selloff between December 2013 and January 2015,” but eventually managed to recover fully and reached a previous high of $1,150 before rallying to its all-time high.

Investors find themselves in a similar situation, and the only question they have to answer is what happens next? 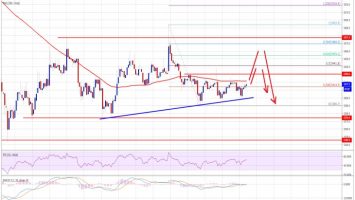 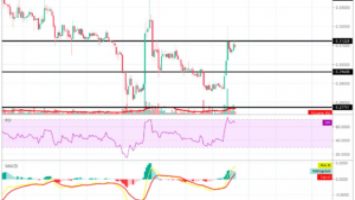