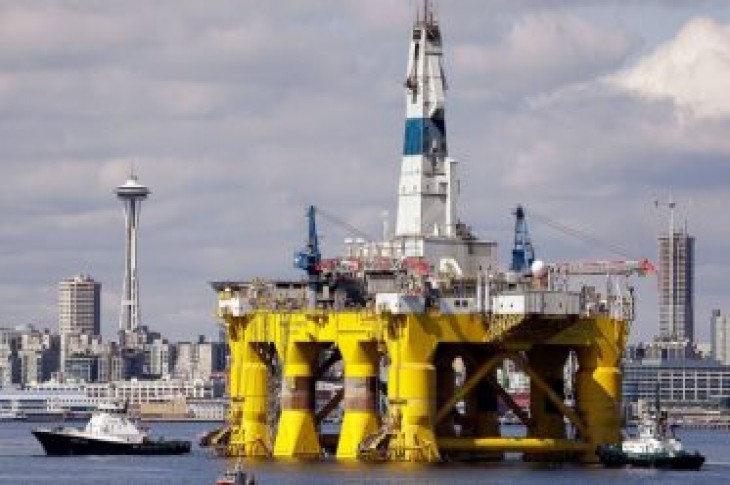 International oil prices are posting their best start to a year amid output cuts by OPEC countries and a solid global demand.

According to recent Dow Jones data, global crude prices have risen 25-percent this year in their best rally since records began in 1984. In Wednesday’s trading, U.S. crude prices rose 2.6-percent to almost $57 per-barrel.

In this file photo, the oil drilling rig Polar Pioneer is towed toward a dock in Elliott Bay in Seattle. (AP Photo/Elaine Thompson, File)

Experts are saying oil prices could extend gains due to solid demand in China and the EU.

“What’s driving that rally has been a really aggressive action on OPEC’s part, we like to call it shock-and-out strategy, cut real deep, rebalance the market, and go back to market share strategy before the shale guys take away their market share,” explained Jeffrey Currie, head of commodities research for Goldman Sachs. “Oil demand and commodity demand, in general, has just been steady as she goes, while we’ve had significant fluctuations in sentiment over that time period.”

Experts have also said the oil rally is likely to continue until April, with a possible moderation in prices by the early summer. 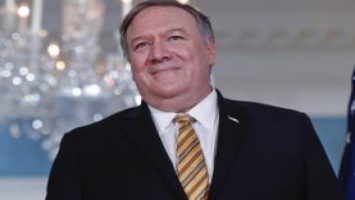 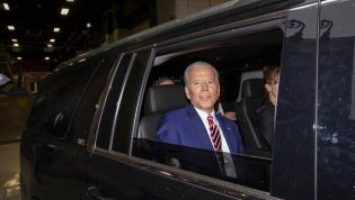