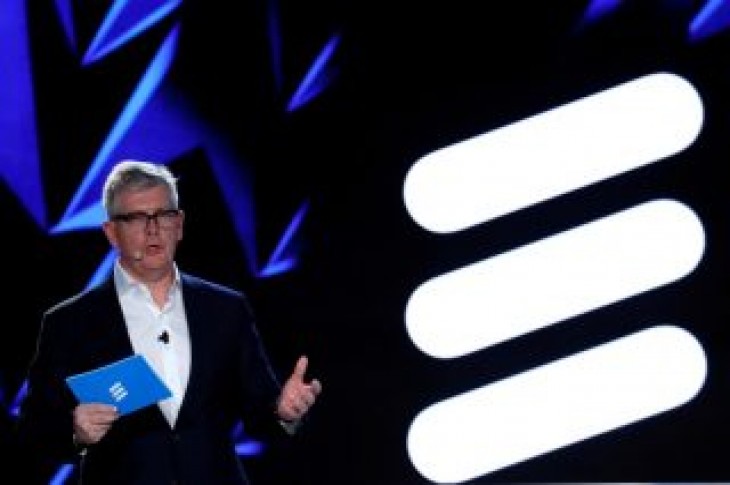 BARCELONA (Reuters) – Europe risks falling behind other regions in rolling out 5G mobile services because of onerous regulation and weak investment, not due to concerns about the security of networks, Ericsson CEO Borje Ekholm said.

“This has much more to do with the attractiveness of investing in 5G,” Ekholm told a news conference at the Mobile World Congress, the telecoms industry’s main annual gathering.

Ekholm took no position on U.S. calls on allies to ban Huawei Technologies, the global networks market leader, over concerns that it is too close to the Chinese state and its equipment may be used for cyber espionage.

“It’s really up to nations to decide how to drive their national security policy,” Ekholm said, adding that this was worrying clients: “Of course the current uncertainty impacts them.” 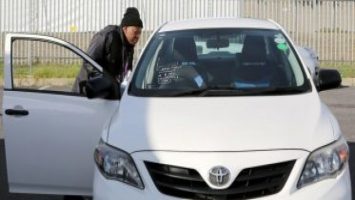 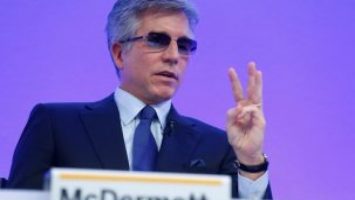