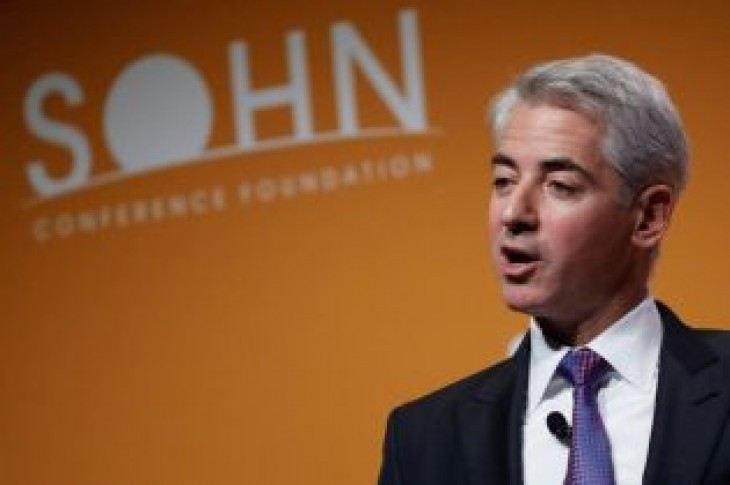 Ackman, one of the industry’s most closely watched activist investors, wrote an email to United Technologies’ board early on Sunday morning to express his concerns about the proposed deal before it was announced, the source said. The fund manager, whose firm owned roughly 6 million shares of United Technologies at the end of the third quarter, had previously publicly supported the company in its plans to split into three high-quality businesses.

“We are extremely concerned that such a transaction will significantly lower the business quality of pro-forma United Technologies’ aerospace business, and, to make matters worse, will be accomplished through the highly dilutive issuance of large amounts of United Technologies stock,” the email, seen by Reuters, said.

Ackman’s email said that if the company moves forward with the deal, he would oppose it and he said he expects the substantial majority of other shareholders to also line up against it. 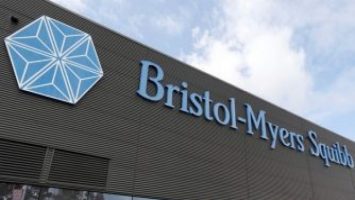 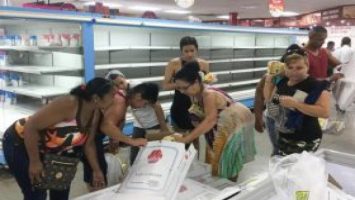