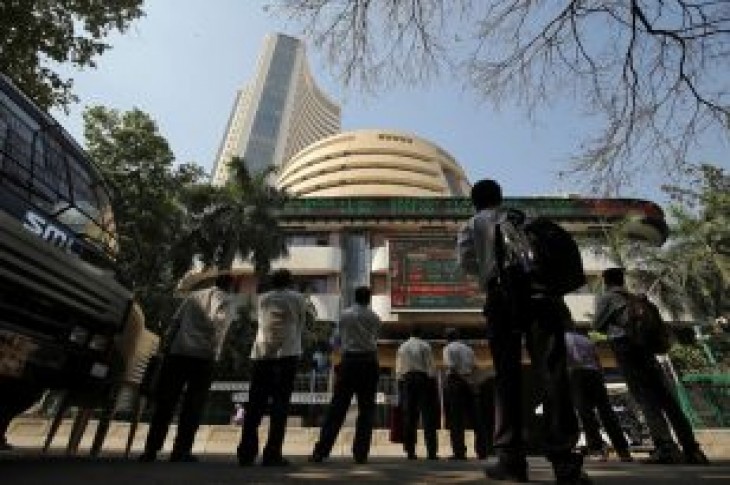 Emerging markets had a torrid 2018 when crisis in Turkey and Argentina as well as rising borrowing costs battered riskier assets around the globe. Yet a dovish turn by the U.S. Federal Reserve in early February saw investors pile back into riskier assets in recent weeks.

In mid-February, fund managers surveyed by Bank of America Merrill Lynch named emerging markets the “most crowded trade” around for the first time in the report’s history. This accolade could prove to be a bad omen for emerging markets, though, as assets named “most crowded” usually sink soon afterwards.

Major asset managers and investment banks such as JPMorgan, Citi and BlueBay Asset Management ramped up their exposure to emerging markets in recent weeks.

But flows have cooled since then, IIF chief economist Robin Brooks told Reuters.

“Flows have pulled back, including into China equities where we had seen a pick up in Q4 and around the Fed meeting,” said Brooks. “You can see that equity flows in particular have pulled back after a big surge post-FOMC on Jan. 30, indicating more caution as the final trade negotiations take shape.”

Much of that move has been driven by China, where foreign capital inflows into stock markets have surged in the first few weeks of 2019 as investors bet on stimulus measures from Beijing and awaited an announcement by index provider MSCI that it would increase the weighting of China A-shares in its key benchmarks at the end of February.

Taking China equity flows out of the mix, recent inflows looked a lot less dramatic, with mid-February levels coming in at around half the total enjoyed in January 2018, the IIF found.

Looking at investors’ geographic preferences, data analyzing average quarterly flows shows that apart from China, Indonesia has been the most popular destination for investors.

Mexico also proved enticing, though unlike other emerging markets it had some catching up to do after suffering in 2017 when its standoff with U.S. President Donald Trump over the NAFTA trade deal more than offset dollar weakness that proved a boon for emerging markets more widely.

“South Africa remains very weak,” said IIF’s Brooks. “Perhaps the biggest surprise to me is that flows to Brazil remain quite weak, even with … light positioning after many tough years and an interesting reform agenda.” 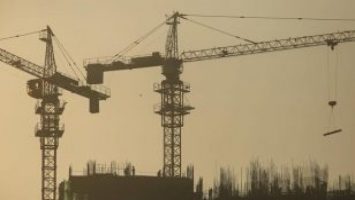 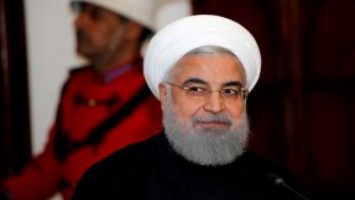