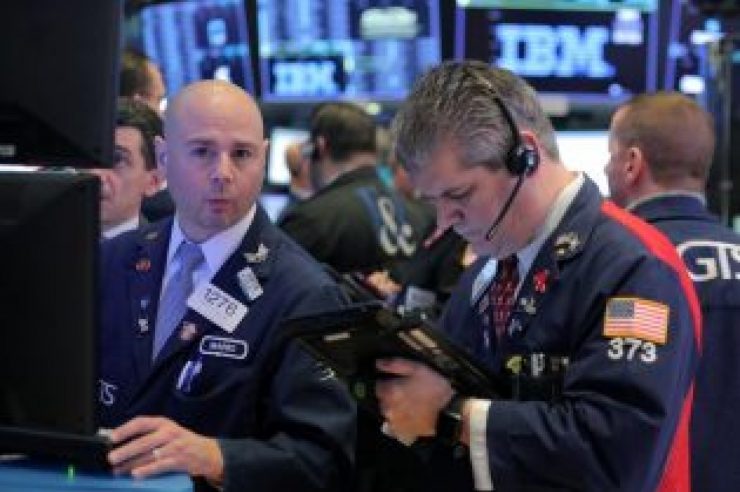 U.S.-based stock mutual funds and exchange-traded funds attracted a net $11.3 billion during the week ended Jan. 9, while bonds gathered $6.3 billion and commodities took in $711 million, according to the trade group.

Investors fretting over slowing global economic growth and restrictive U.S. Federal Reserve monetary policy drained funds in the closing days of 2018. But they have responded positively in the new year as Fed officials have repeatedly suggested that a pause in rate hikes could be appropriate. 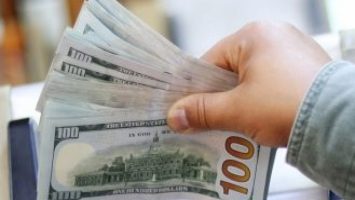 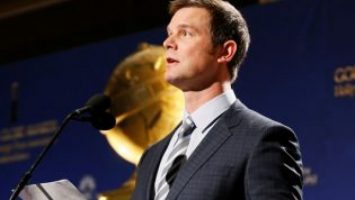