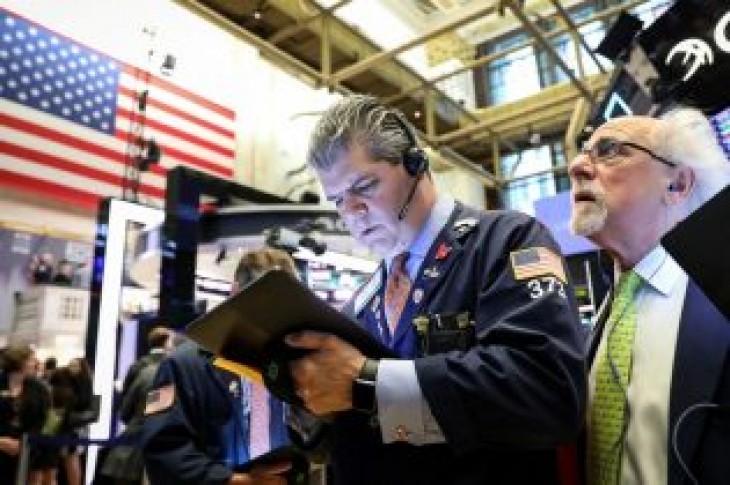 LONDON (Reuters) – Investors pumped more than $4 billion into bond and equity funds in the past week, Bank of America Merrill Lynch (BAML) said on Friday, on hopes of U.S. interest rate cuts as the Federal Reserve aims to counter a slowing global economy.

For the week to June 12, bond funds had inflows of $2.5 billion and equity funds saw $1.6 billion inflows, the highest in 13 weeks, BAML said citing data from flow tracker EPFR.

The data is the latest sign that expectations of a more accommodative U.S. central bank following comments by Fed chairman Jerome Powell last week pushed investors into both safe haven bonds and riskier assets like stocks.

Powell said the Fed was closely monitoring the implications of the trade war on the world’s No. 1 economy and would “act as appropriate to sustain the expansion”.

Those comments were interpreted as a sign the central bank would take a more proactive, rather than reactive, approach to interest rate cuts, with two cuts expect.

Caution ahead of the Fed meeting next week and the G20 summit at the end of the month may continue to limit investors’ appetite for risk in the coming weeks.

Over the past six months, a record $46 billion has ploughed into government bond funds, while investors have largely shunned equities as trade war worries prompted them to take shelter in safe-haven assets. 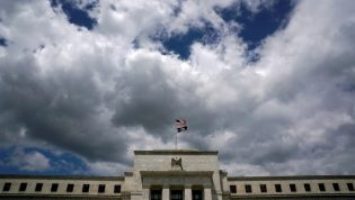 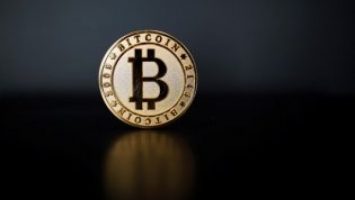