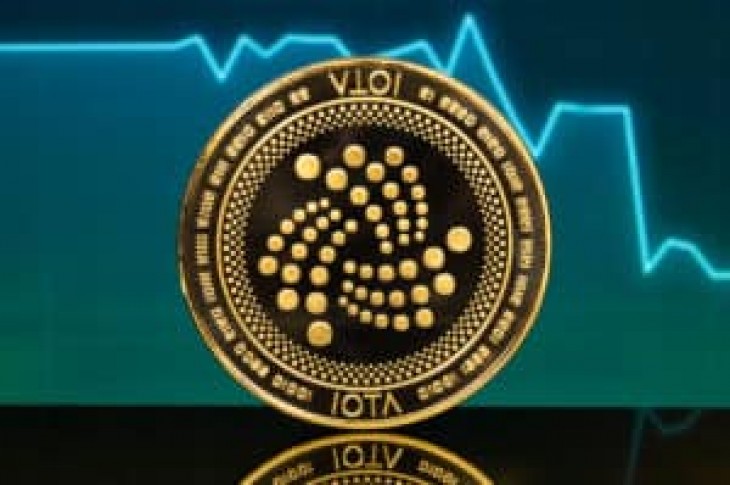 The IOTA Foundation announced on its blog that it is releasing the first version of its new documentation portal.

This first version will allow people to learn about IOTA and how to build on top of it.

The portal will have many new features added to it in the future.

The new IOTA documentation portal promises a brand-new user experience, streamlined with the rest of the IOTA ecosystem.

This means that the portal will look and feel similar to the Trinity wallet and the main IOTA website.

“We have also built a whole new stylesheet with reusable components, to make developing other experiences in the IOTA ecosystem a breeze.”

The portal will be available on both mobile devices and wide-screen desktops.

This enables users to have a smoother reading experience, regardless of the device used.

“Convenient discovery of information is one of the most important parts of this documentation portal,” wrote the Foundation, adding that it has implemented a search function on the portal.

The Foundation said that it has been working hard to add new content to the portal and improve the existing content. The documentation portal is open to contributors and provides guidelines on how to do so.

What’s Next for the Portal?

IOTA said that they would continue to work on the portal.

The plans for the future include improving the speed of the search experience and support for suggested changes to existing content.

IOTA will also be changing the labeling of existing content. The Foundation will also build scenarios that will run directly on a browser. 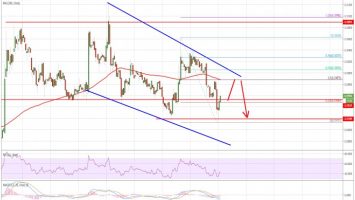