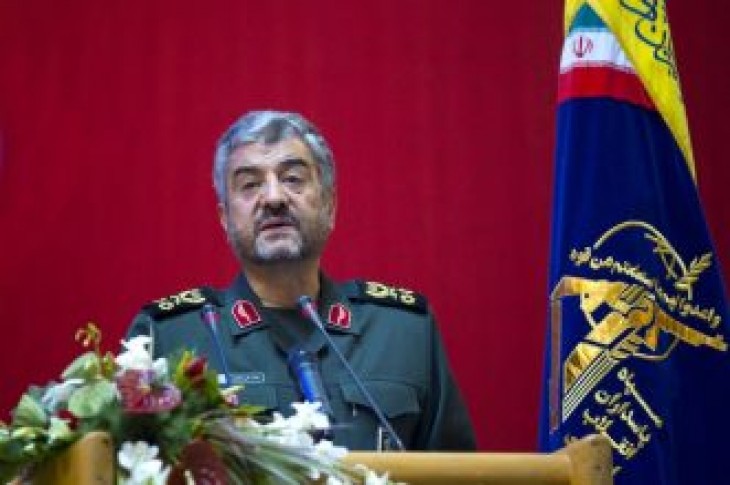 DUBAI (Reuters) – Iran urged neighbouring Pakistan on Saturday to crack down on militants who killed 27 of its Revolutionary Guards in an attack near the border or expect military action by Tehran “to punish the terrorists”, state media reported.

“If Pakistan does not carry out its responsibilities, Iran reserves the right to confront threats on its borders … based on international law and will retaliate to punish the terrorists,” Jafari was quoted as saying by state news agency IRNA.

A suicide car bomber killed 27 members of Iran’s elite Revolutionary Guards on Wednesday in a southeastern region where security forces are facing a rise in attacks by militants from the country’s Sunni Muslim minority.

The Sunni group Jaish al Adl (Army of Justice), which says it seeks greater rights and better living conditions for the ethnic minority Baluchis, claimed responsibility for the attack.

Iran’s Shi’ite Muslim authorities say militant groups operate from safe havens in Pakistan and have repeatedly called on the neighbouring country to crack down on them.

“They (attackers) are backed by reactionary regional states, the Saudis and the Emiratis, under orders from the Israelis and the Americans … and we will certainly take retaliatory measures,” Jafari told state television.

The remarks came amid heightening regional tensions after Israel and the Gulf Arab states attended a summit in the Polish capital Warsaw this week where the United States hoped to ratchet up pressure against Iran. 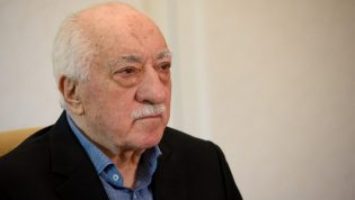 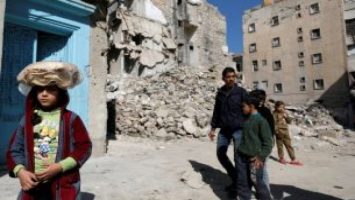