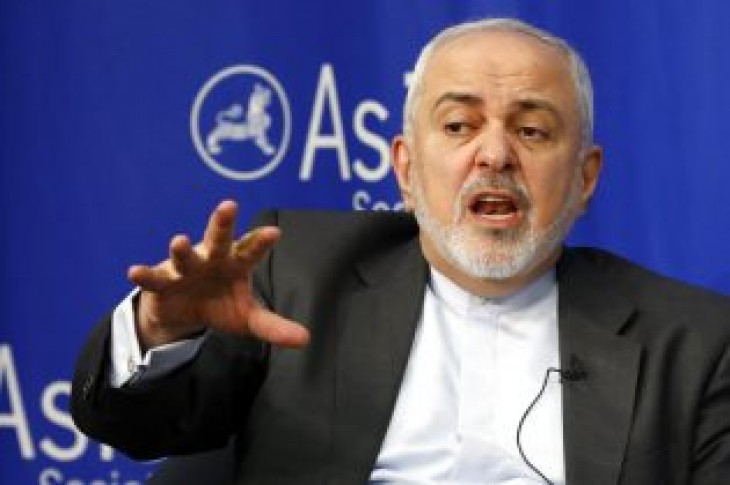 While speaking at the UN General Assembly in New York Wednesday, Zarif said U.S. sanctions violate orders of the International Criminal Court and hurt Iran’s trading partners. He pointed out the International Atomic Energy Agency recently found Iran has been in compliance with the 2015 Nuclear Deal all along.

The Iranian foreign minister also slammed America’s support for its Arab allies in the Middle East over allegations of terror-related activity. He claimed the U.S. is punishing other countries without a legal basis to do so.

“As if this lawlessness is not enough, the United States is also punishing those who seek to fulfill their multilateral obligations under Security Council resolution 2231, which calls for normalization of economic relations with Iran,” stated Zarif.

For his part, Iranian President Hassan Rouhani said he is open to dialogue with the U.S. only if President Trump lifts sanctions and apologizes to Iran. 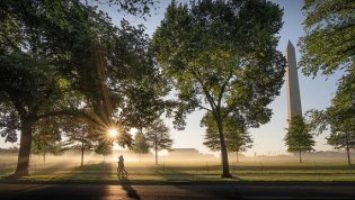 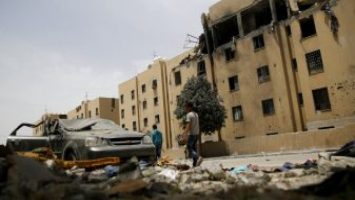