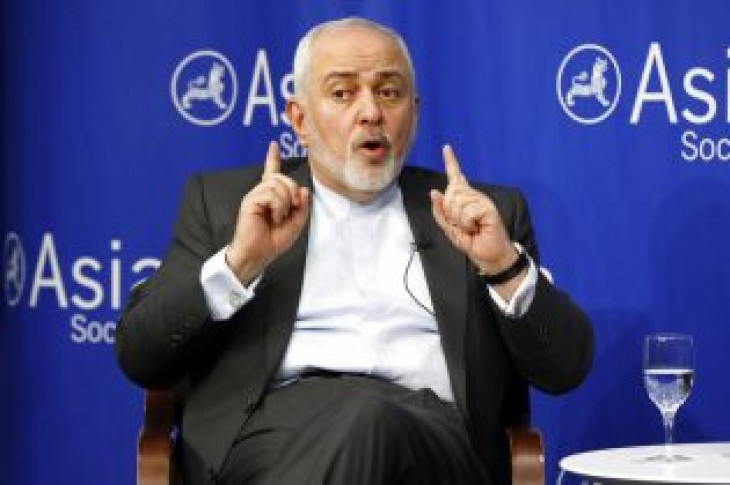 Iran’s foreign minister recently reiterated his offer of a prisoner swap with the U.S. While speaking at the Asia Society in New York Wednesday, Mohammad Javad Zarif made a public offer to the State Department. He said he first proposed the idea six-months ago, but did not get a response.

Zarif did not specifically name who his country may trade, but he did mention a couple cases. This included a British-Iranian woman, who’s been detained in Iran for nearly three-years. He also talked about a man currently being held in Germany.

“There are Iranians in prison in the United States on sanctions violation charges,” stated Zarif. “In Europe there is an Iranian with a heart condition in a European jail waiting for extradition to the United States, whose charge is to try to buy spare parts for airplanes.”

The foreign minister went on to say he can only involve himself on humanitarian grounds, adding, he is ready to discuss the possibility of a prisoner swap with the U.S.

There are four Americans currently being held in Iran. One of the prisoners included U.S. Navy cook Michael White, who was the first U.S. citizen imprisoned there since President Trump took office. 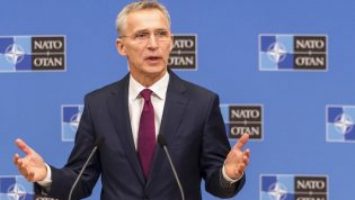 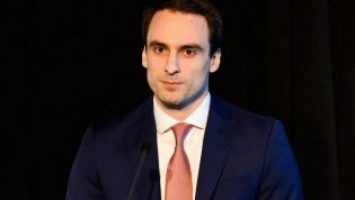