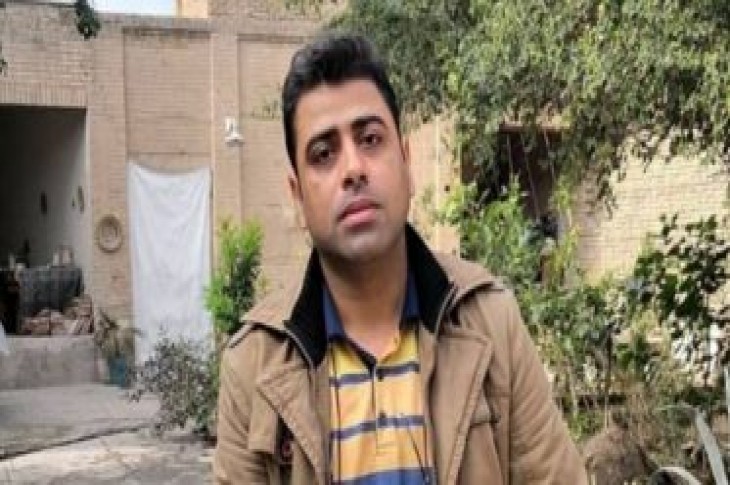 By Babak Dehghanpisheh and Bozorgmehr Sharafedin

GENEVA/LONDON (Reuters) – In early January, labor activist Esmail Bakhshi posted a letter on Instagram saying he had been tortured in jail, attracting support from tens of thousands of Iranians online.

Bakhshi, who said he was still in pain, also challenged the intelligence minister, a cleric, to a public debate about the religious justification for torture. Late last month, Bakhshi was rearrested.

Sepideh Qoliyan, a journalist covering labor issues in the Ahvaz region, was also rearrested on the same day after saying on social media that she had been abused in jail.

Bakhshi’s allegations of torture and the social media furor that followed led Iranian President Hassan Rouhani to call for an investigation, and the intelligence minister subsequently met with a parliamentary committee to discuss the case, a rare example of top officials being prompted to act by a public backlash online.

“Each sentence and description of torture from the mouths of #Sepideh_Qoliyan and #Esmail_Bakhshi should be remembered and not forgotten because they are now alone with the torturers and under pressure and defenseless. Let us not forget,” a user named Atish posted on Twitter in Farsi on Feb. 11.

“When thousands of people share it on social media, the pressure for accountability goes up,” said Hadi Ghaemi, executive director at the New York-based Center for Human Rights in Iran. “Sham investigations won’t put it to rest. Social media is definitely becoming a major, major public square in Iran.”

His comments follow growing pressure from officials to close Instagram, which has about 24 million users in Iran. Iran last year shut down the Telegram messaging app, which had about 40 million users in the country, citing security concerns.

“Today you see in cyberspace that with the posting of a film or lie or rumor the situation in the country can fall apart,” Dolatabadi said, according to the Iranian Students’ News Agency. “You saw in recent days that they spread a rumor and announced the rape of an individual or claimed suicide and recently you even saw claims of torture and all the powers in the country get drawn in. Today cyberspace has been transformed into a very broad platform for committing crimes.”

The arrests of Bakhshi and Qoliyan are part of a crackdown in Ahvaz, center of Iran’s Arab population. Hundreds of activists there pushing for workers’ and minority rights, two of the most contentious issues in Iran, have been detained in recent weeks.

The Arab minority in southwest Iran has long claimed that it faces discrimination from the central government. Frustration has occasionally turned into violence: in 2005 the city was struck by bomb attacks for which government sources blame Arab separatist groups.

On Wednesday, a suicide bomber killed 27 Revolutionary Guards in southeast Iran, where the Baluch minority shares the same grievances as the Arab community: government neglect and discrimination.

“The general situation with regard to human rights in Iran is reaching a crisis point,” said Mansoureh Mills, Iran researcher for Amnesty International. “This wave of arrests of Ahvazi Arabs is one part of the Iranian authorities waging a year-long campaign to completely crush dissent.”

Two of Abbas Zahiri’s brothers were among many people arrested on the day of the Ahvaz attack. They were accused of taking video footage on their phones near the scene and are currently in jail, in poor health, according to Zahiri.

“They are under pressure to confess their links to those who carried out the attack,” Zahiri, 18, told Reuters from Ahvaz.

In recent weeks, several activists in Ahvaz have been sentenced to death on security charges, according to their families and human rights groups.

Abdollah Marmazi, an Arab rights activist, was arrested last autumn on security charges after the Ahvaz attack. He was not allowed to see his lawyer or contact his family for months, his sister Amal said in an interview from London. Last month, he was sentenced to death.

Their brother Hatam, also an Arab rights activist, was killed in jail after being arrested last summer, according to Amal. “My family has no hope of seeing him again,” she said. “They believe he is dead.”

Judiciary offices in Ahvaz and Tehran said nobody was available to comment.

Bakhshi and Qoliyan were initially arrested last November after attending a gathering of workers from the Haft Tapeh sugar cane factory who were demanding unpaid wages.

Hundreds of workers from an Ahvaz steel mill were protesting about unpaid wages at the same time. Authorities feared that the labor protests could dovetail with grievances of minority rights activists and cause further unrest, analysts and activists said.

Both Bakhshi and Qoliyan turned to social media to detail the abuse they said they faced in custody after they were released in December. Bakshi wrote in Jan. 4 on Instagram that security agents beat him “to the edge of death”.

“Today, after the passing of approximately two months from that difficult day I still feel pain in my broken ribs, kidneys, left ear and testicles,” Bakshi wrote. The post was shared thousands of times on social media.

The government did not announce any further investigation of Bakhshi’s allegations, an indication that the meeting may have been largely symbolic, analysts say.

Iranian state TV aired a report on Jan. 19 in which Bakhshi and Qoliyan admitted having ties with individuals and groups outside the country planning to overthrow the Islamic Republic. Rights groups say the videos were false confessions recorded under duress. Bakhshi and Qoliyan were rearrested a day after the broadcast.

Their arrests demonstrate Rouhani’s inability to rein in the intelligence ministry, where Supreme Leader Ayatollah Ali Khamenei has the final say.

“People are not going to look to Rouhani as an alternative to the more hardline elements like the Revolutionary Guards or the people who control the judiciary,” Ghaemi said. “This is going to put Rouhani and his administration squarely in the camp of hardliners that he has tried so hard to distinguish himself from.” 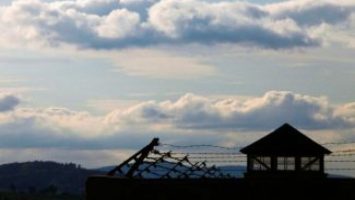 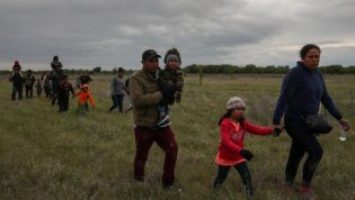